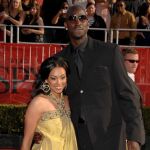 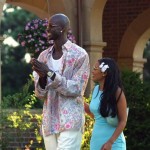 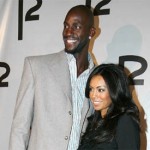 Kevin Garnett’s wife Brandi Garnett is an O.G. WAG.  Like OG OG.  We first did this post more than a decade ago.  My lord that’s longevity.

But, alas folks.  Nothing lasts forever.  Not even the sacred marital bliss between Kevin Garnett’s wife and him

For years, we surmised that Brandi somehow managed to see a different KG than the rest of us. The man is legit terrifying on the court.  That intensity.  Good god.  For years though, by the looks of what he’d accomplished off the court, he’s a different man there.

But, all good things come to an end.  TMZ Sports is reporting that the Garnett’s are headed for divorce.  It appears to be as run of the mill as divorces go.  Irreconcilable differences.  Physical custody of the kids, with Garnett getting visitation.  Spousal support.  In typical KG fashion, nothing outlandish or overly personal.

Kevin Garnett married Brandi Garnett (formerly Brandi Padilla) in a private ceremony in California in 2004. The wedding was the impetus to him missing the 2004 Athens Olympics. Brandi is the sister-in-law to famed Def Jam music producer Jimmy Jam Harris, as her sister Lisa Padilla is married to him.

Ahhh, back when times were good

When playing in Boston couple lived in an 8,000 square foot home in Concord, MA. They have two daughters together, born in 2008 and 2013.  Ironically, we do not know the kids names (and trust me,… we’ve looked). KG is fiercely guarded over his private life, and has only called his daughter by a couple of nicknames like Peanut or Boo Boo. By now, you’ve probably seen a Garnett post game interview which he always caps off with a stern warning to his daughter “Go to bed, Boo Boo.” So what’s the deal with the nicknames anyways, Kevin? In an interview with the Huffington Post, he explains:

That’s my way of having code in speaking to the people that mean the most to me. And them not having their own personal names out, because I’m a nickname freak, and a lot of times when I’m doing an interview I always like to say hello, but sometimes I just throw the nickname in there and they know exactly who they are.”

On a personal note, the guys running and writing this site are privileged to attend a ton of Celtics games. In our travels, we’ve seen Kevin Garnett’s wife Brandi Garnett a few times. She is unequivocally even more attractive in person. Congrats and condolences KG. Seriously, dude. 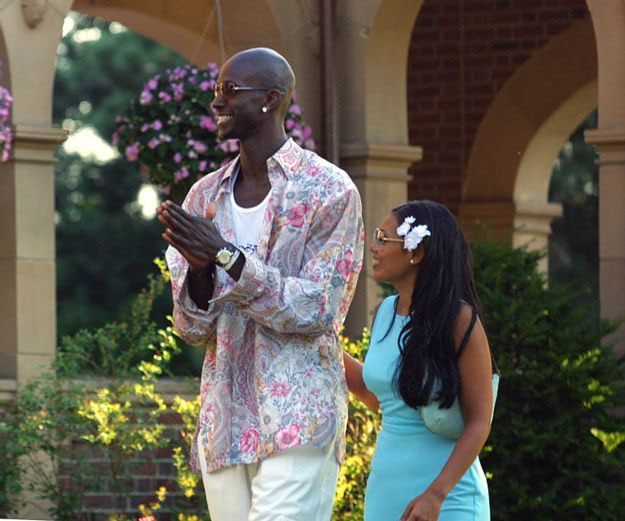