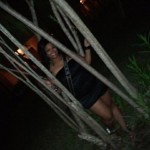 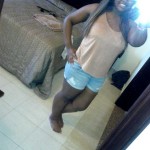 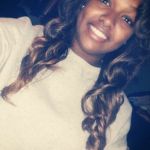 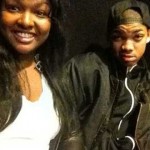 Karl-Anthony Towns’ girlfriend India Gentry is a lovely young lady who appears to be a true fan of basketball even without her guy’s involvement in the sport. Just last night she was tweeting massively about game 3 of the finals, and it was no secret who she was rooting for. India is a Golden State fan through and through. She was getting hyped as the Warriors began to mount a comeback, but she was obviously disappointed in the beastly Lebron James performance that he seems to crank out every night.

In fact, I’d be hard pressed to find a bigger Golden State fan right now. Tweet after tweet is devoted to either Steph Curry or his team. India has said that “every day I contemplate deleting all my social media.” I can understand that as I’ve had the same thought, but it’s a rough road to go down, India. Karl-Anthony Towns’ girlfriend is also on the Caitlyn Jenner story track, following Jenner’s transition in the media some interest. There’s no real patterns to her tweeting activities, which I respect because generally the less interesting wives or girlfriends will only talk about one or two things: their stultifying devotion to a religion or their boyfriend or husband. India jumps all over the place: one minute we’ve got the usual updates on Karl-Anthony but the next minute she’s talking about baby dolphins. Hey, its better than a lot of player wives, trust me.

I think I did figure out India’s obsession with Steph Curry though. She says Steph Curry and his wife are “goals,” meaning she wants a relationship like they have. Throw the old nudge nudge wink wink Karl-Anthony’s way. She’s definitely fully on the Towns train. There’s no shortage of updates on the young baller from her, and it’s sort of like subscribing to an inside-track of Towns when you get updates from her. 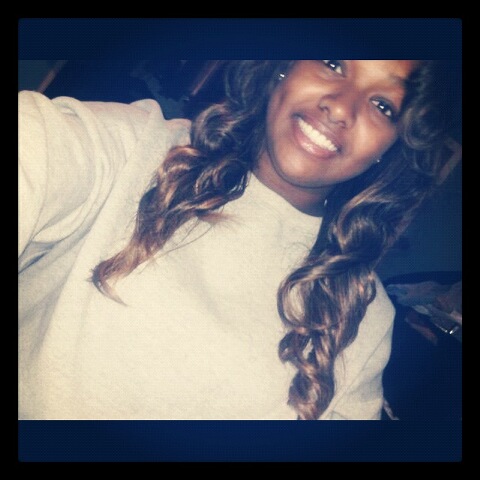