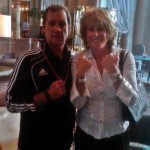 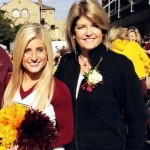 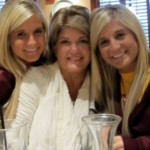 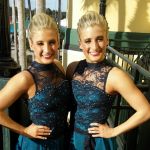 We can imagine that Flip Saunders’ wife Debbie Saunders was blindsided by the recent turn of events in their life. Flip Saunders took a leave of absence from the Timberwolves camp in August to receive treatment for Hodgkin lymphoma. Though this was being called “very treatable and curable” by doctors, Saunders suffered a setback in September, the details of which were not announced.

On Friday, Glen Taylor, the owner of the Timberwolves, announced that Saunders would miss the entire 2015-16 season. But the news of Flip Saunders’ death came as a surprise to everyone and he will be survived by his wife Debbie and their four children: Ryan (a T-Wolves assistant coach), Mindy and twins, Rachel and Kimberly.

Flip Saunders married wife Debbie Saunders on August 19, 1978 when he was just 21. The pair both attended the University of Minnesota, where Flip was on the basketball team and Debbie worked with the spirit squads. Debbie was actually two years older than Flip, so she would have been a senior when he was a sophomore.

Flip Saunders’ son Ryan Saunders, actually an assistant coach with the Timberwolves, gave an interview in 2006 in which he credited his mother Debbie for her strength in keeping the family strong. Debbie Saunders’ strength will be need during this time more than ever.

Oddly enough, though Ryan’s interview was ten years ago, it very much sounds like the following quote could have been in reference to his father’s death:

It’s tough because my dad and I have always been very close, but it isn’t anything that we can’t get through. We still talk every day, so we still remain close even with the distance.

On an related, but interesting note, Flip Saunders’ twin daughters Rachel and Kimberly participated on Star Search when they were 10 years old and are recent National Champs in Jazz and Pom. The pair have won eight National Championships in 4 years for his alma mater at the University of Minnesota. Though I don’t have any idea what Jazz and Pom is, I’m sure the family is very proud. We included a photo of Rachel and Kimberly Saunders as well. 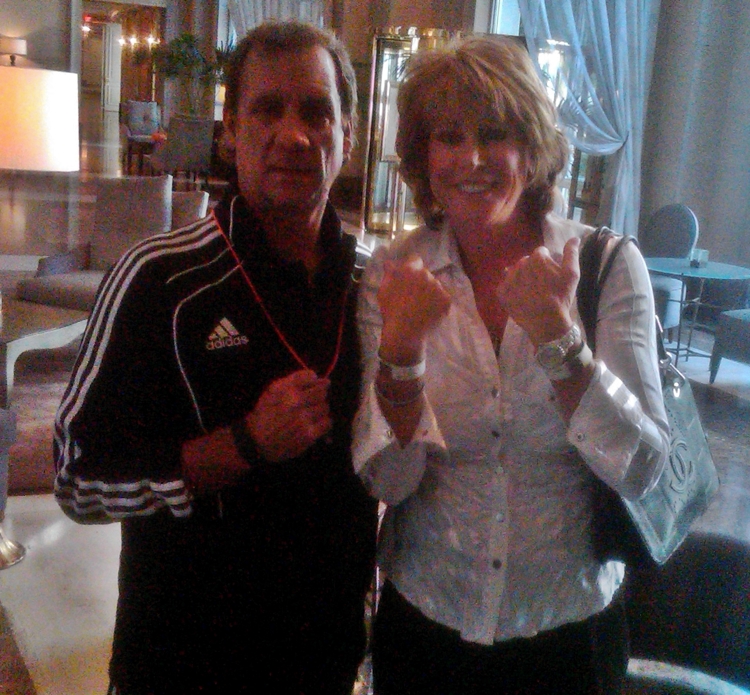