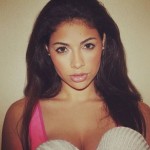 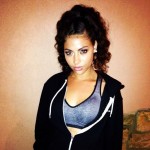 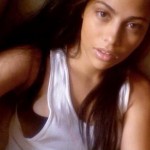 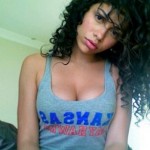 Andrew Wiggins’ girlfriend Alex Reid appeared in a lengthy article in Billboard in February of 2017. To be clear, she was his girlfriend at one point, but definitely doesn’t appear to be now.  They highlighted her because she became the first African-American K-Pop girl group member. She joined the group BP Rania in 2015. The group itself started in 2011. A man named Teddy Riley is responsible for creating the group. Previously, Riley created the group Blackstreet, who had a number one hit song called “No Diggity.”

However, Andrew Wiggins’ ex-girlfriend announced on August 23 that she decided to leave BP Rania. She told people “there’s definitely a place for you; a place for us in K-Pop.” As the first African-American K-Pop singer, she certainly felt inclined to communicate about American politics in 2017 in her Billboard interview. The article mentioned Alex’s father is a scientist and that she loves physics. She told the magazine, “For me, there’s nothing good to say about Donal Trump.” On Twitter in January, she publicly announced her support of Muslims after the Muslim Ban. The article said she faced criticism after she appeared in a photo shoot wearing traditional Korean clothing. The article went on to point out the Chinese member of BP Rania did not face criticism for doing the same.

Andrew Wiggins’ ex-girlfriend faced more criticism after she appeared with straight hair in videos and photo shoots. She fired back and said that was because no one could do her hair properly. “They take us to the same salon and nobody there can do my hair,” she said. She also said no one can do her makeup. In early November, Alex posted a video of her doing acrobatic dance moves. She titled it “When my crush texts me.” Since she left the K-Pop group, she now resides in Los Angeles. Previously, she lived in Seoul, South Korea. In July, she posted a picture of her with Donald Glover, who wore only boxer shorts in the picture. She also posted a picture on the set of a music video with Chris Brown in Los Angeles.

New York magazine Metro mentioned Andrew Wiggins’ ex-girlfriend in February of 2015. The article centered around former adult film actress Lisa Ann. It claimed Lisa Ann targeted Andrew Wiggins as a romantic interest. The reason they claimed this was because Ann simply retweeted some news about the basketball player on social media. It then linked to bits from a GQ Magazine interview with Lisa Ann in which she discussed her preference for young NBA players. When asked how many relationships she had with athletes, she said, “A lot. Hundreds.” She gave candid answers. 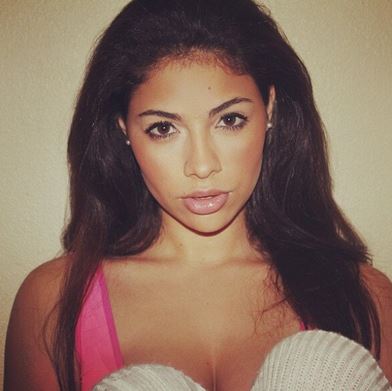