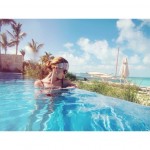 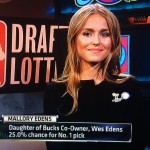 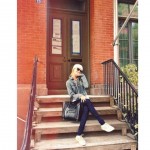 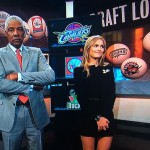 Even though the Milwaukee Bucks lost out on the top overall pick in the 2014 NBA Draft, their fans have something else to celebrate: New Bucks Owner Wesley Edens daughter Mallory Edens.

During the NBA Draft Lottery, plenty of current players, NBA legends, front office staff represented their teams at the respective podiums. None, however caused the buzz that the stunning Mallory caused. The 18 year old Edens was front and center representing the Bucks with a couple of lucky Bucks pins, hoping that it would bring the team with the most ping pong balls the top pick for the June draft.

Mallory Edens is 18 years old who gained plenty of Twitter buzz and followers after her front and center interview during primetime on ESPN. Mallory went from less than 800 Twitter followers to more than 8,000 followers in the few minutes after her ESPN appearance (and given that she had less than 800, she probably hadn’t turned off email notifications of a new follower,… poor kid is gonna have some emails to sort through). Edens seems to be a typical 18 year old celebrating friends, her horses and all things Milwaukee Bucks on her social media profiles. While it’s unclear if she’s currently in college or not, it probably doesn’t matter to Bucks fans. Enjoy your chance at Wiggins or Embiid and enjoy the family of your new owners! 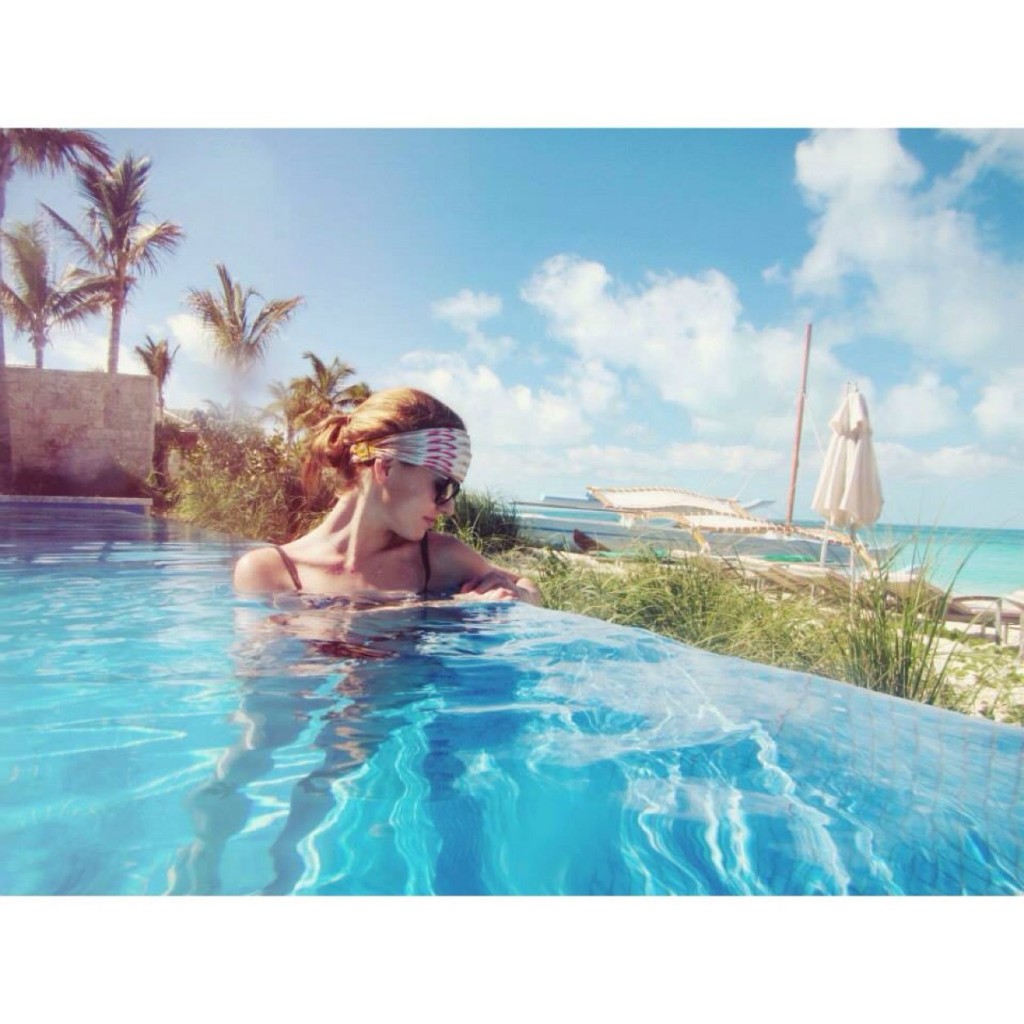