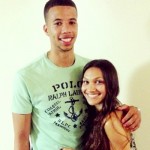 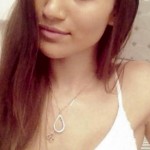 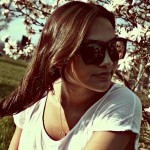 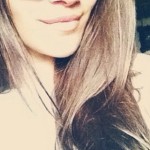 Michael Carter-Williams’ girlfriend Tia Shah has supported him throughout his interesting rookie season and hey, she must be doing something right with MC-Dub having recently been named the Kia Eastern Conference rookie of the month for November. After being one steal away from a triple double in his first ever game for the Philadelphia 76ers, he’s also posted some great numbers across the board in his freshman season.

Tia has shown that she loves Michael, but is not so fond of his busy NBA schedule, Tweeting on several occasions that she hates the long distance between them and that she can’t wait for her winter break from Sierra Canyon College. This is where she has kept herself busy living her college-student life on the campus in Chatsworth, CA. After her tweet about starting an essay the night before it’s due, we can assume that, despite her relationship with MCW, Tia is just an average college student.

Before Carter-Williams splashed onto the radar this season, their relationship was filled with time spent together as we can see from Tia’s vine posts about their trip to Disneyland and doing other things together. Another post shows her playfully starting to get her baby nephew into basketball, joking that he will hopefully follow her boyfriend’s footsteps to play pro hoops one day.

Michael Carter-Williams’ impressive start this season is hopefully a sign of a promising career out of the 22-year-old Massachusetts native. Despite his impressive performance thus far, he hasn’t taken anything for granted, storing his rookie salary in a trust he won’t be able to touch for three more years. We can bet that Tia is sure hoping that when the time comes to get the money three years from now, they will be taking that very same money he had stored, and maybe beginning the next step of their life with it. 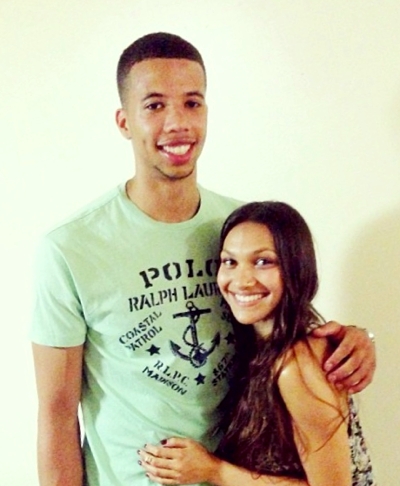