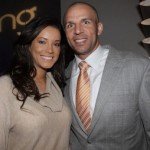 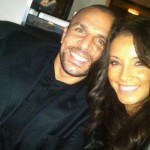 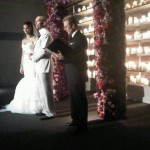 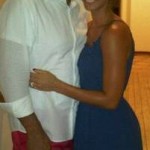 After years of dating, and a child together, Jason Kidd married Porschla Coleman on September 10, 2011. News of the wedding broke when Kidd began tweeting about it, posting pictures of the pre-ceremony events and what appears to be the couple standing on the altar immediately after tying the knot.

The couple has one child together, a son, born in January, 2010. Kidd also has three children from his previous marriage to Joumana Kidd. Jason and Joumana Kidd were divorced in 2007 after both parties separately filed for divorce, citing a littany of problems including physical and emotional abuse on both ends.

Porschla Coleman is a former model who has previously been romantically linked to Russell Simmons. She now oversees the Jason Kidd Foundation. This charity was founded by Kidd when he reached the NBA in 1996 and works to provide assistance to various youth charities in the community. 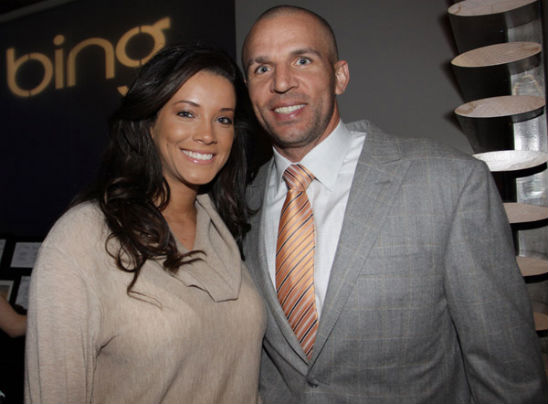