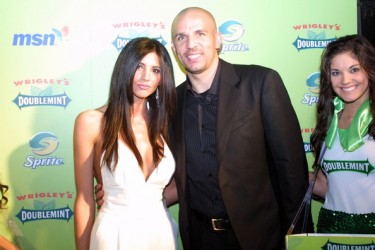 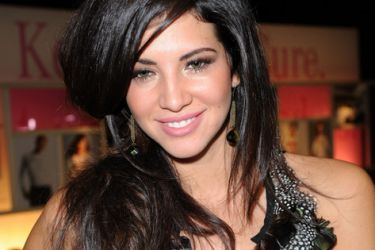 Jason Kidd’s one-time girlfriend Hope Dworaczyk is a long time fashion runway model who has risen to fame through her print campaigns culminating with her first Playboy cover in April, 2009. Hope was named the Playmate of the Year in the June 2010 issue, also becoming the first Playmate to have a 3-D centerfold picture.

Hope was initially concerned about how her family would react to her Playboy spread. Her fears were dissuaded when her Grandmother told her she would do it if she had the chance:

If Grandma or Nanna approves it, who cares what anybody else says? [I don’t] think modeling in high fashion sheer, see-through blouses on the runway was all that different from wearing nothing at all.”

For a long time, it was rumored that Hope was pregnant with Jason Kidd’s kid. This turned out to be untrue, as Kidd later had a child with another model, Porschla Coleman. 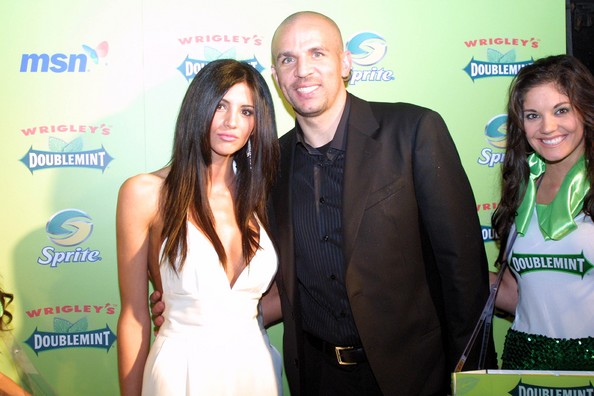