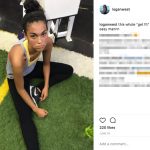 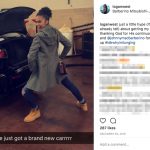 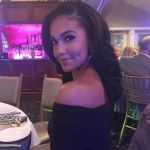 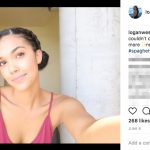 Jabari Parker’s girlfriend Logan West is a super cute former Miss Teen USA winner. She now works hard to run nonprofits. She founded two of them. One is a group that helps kids defend against bullies, and the other is for young girls. Logan is very traditional, and I can tell she loves children. I bet if she stays with Jabari, they will have a lot of kids because she seems to want them eventually. She seems very wholesome in that way since she likes to embody traditional Christian values. In fact, she is a Mormon. She even attends the same church as Jabari, according to Terez Owens, who broke the story originally. Props to them, of course.

Back in March of 2016, Logan hosted a girls-only weekend for her nonprofit. Jabari Parker’s girlfriend likes to act as a big sister type. She actually has an older sister whom she regularly hangs out with. She goes to Milwaukee Bucks games with her. I also think she spends a good amount of time in New York City since she lists it as a major city for her in her social media profile. There is most definitely a concerted effort on both Jabari and and Logan’s part not to share too much about their relationship on social media.

Back before Jabari Parker’s girlfriend became official with him, Logan used to say she spooned with her boyfriend, and her boyfriend was a container of ice cream. I like her little jokes, and her general online affect is always hopeful, sunny, cheery. This aligns with her wholesome persona that she projects on social media. At one point, Logan appeared on Kelly & Michael to model some clothes. That show aired in February of 2015. The show focused on prom clothes. Logan even stopped in at the Vogue offices to get suited up before the show. 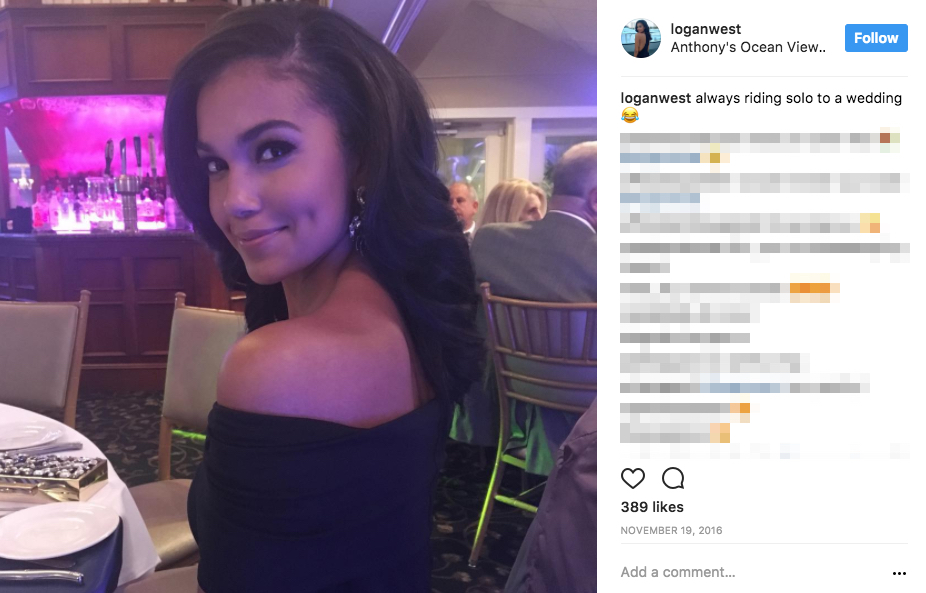