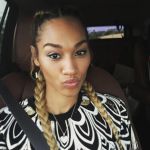 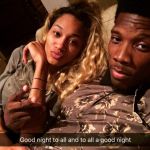 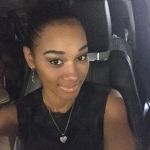 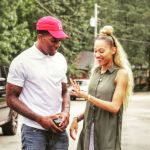 Eric Bledsoe’s wife Morgan Poole began dating him all the way back in high school.  And judging by her social media, she’s loved every minute. Eric proposed in 2016. What do you guys think she said to that charming young fellow.

Duh.  The post is about Eric Bledsoe’s wife, so….

She said yes!  On July 1, 2017, they wed in their hometown of Birmingham Alabama.  Eric and Morgan have two kids, Ethan and Ariana.   Even at five years old, Ariana could rattle off some mean back flips!  Ethan was born around 2015.   This is a cool family, and Morgan seems like an incredible mom.  Hell, she just seems like a cool person. Maybe that’s why Eric dropped the knee!

Eric Bledsoe’s mother and sister keep him grounded, and he confirms that on social media.  Add in Eric Bledsoe’s wife, and you’ve got yourself three ladies that will give you real talk. Millionaire basketball players lose their way sometimes, but a loving voice helps them along. Eric’s mother tells him what’s what, and she gets along real well with Morgan. Eric’s mother has known Morgan for years, and they’ve got a good history. Eric has nothing but great things to say about Morgan, and he told her “keep being the best” just a few months ago. They’re clearly best friends.  And Eric Bledsoe isn’t shy to say as much on social media too. In addition, they’re always smiling!

Back to the proposal

The actual dropping of the knee that I referred to earlier happened in mid August of 2016, and it appeared to have occurred outside in a driveway. Eric didn’t choose the most romantic of settings, but that’s because he’s a low key kind of guy. He also appears to be a great father, and he takes his kids everywhere. Eric Bledsoe’s wife Morgan is really happy about that, and you would be too if you were married to a pro baller. I knew about their daughter being good at back flips after he took her to a trampoline place. He posted a video of her showing off. These guys are going to be a solid family, but I wonder if they will continue to have kids.  No matter how much money you make, kids will wipe ANYONE out. 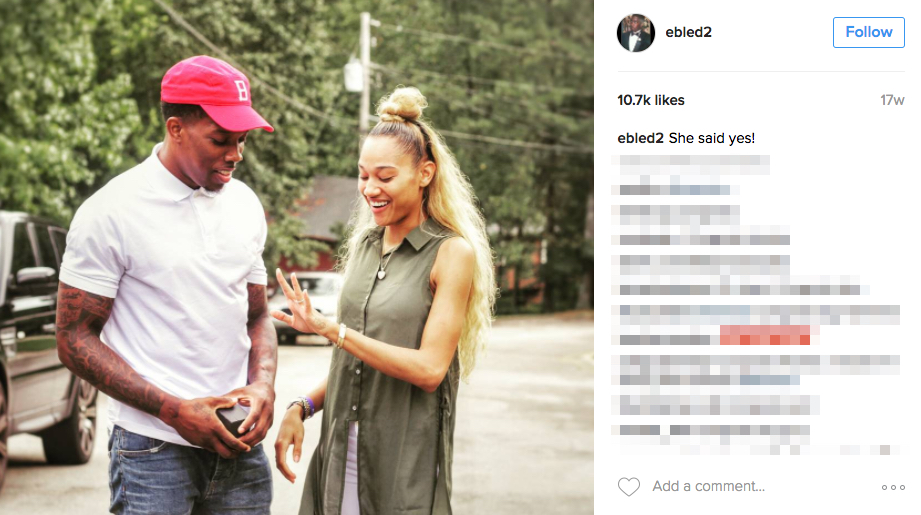