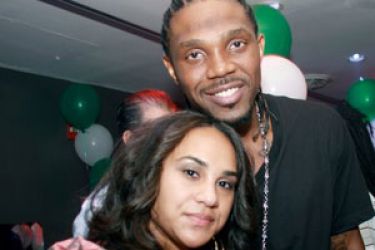 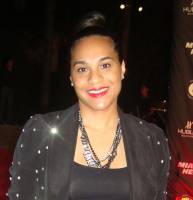 UPDATE: 08/27/2013: Let’s retitle this post Udonis Haslem’s wife Faith Rein, because after the weekend of August 24, 2013, that’s officially the status of this relationship. The longstanding Miami Heat big man tied the knot in front of friends, family and teammates at the Four Seasons Resort Palm Beach.

Faith and Udonis have been together since college and have three children together. The two walked off the altar in the ballerest of all baller moves, leaving to the TuPac anthem “2 of Americaz Most Wanted.”

Udonis Haslem’s girlfriend Faith Rein has been in on the ground floor for Udonis’ successful run with the Miami Heat. Though not technically married, the couple has been together since their days at the University of Florida together, where Faith was an All American track star. The two remain together after almost a decade, and though not married, do have one son together.

During the height of the Basketball Wives popularity, many of the successful, intelligent, wives and girlfriends in the NBA were left to defend themselves, their life, and their actions because of the show. Faith has some candid, albeit reluctantly candid, comments regarding the VH1 reality trainwreck show, Basketball Wives. Watch the YouTube video below for more of Faith’s impressions of the show. 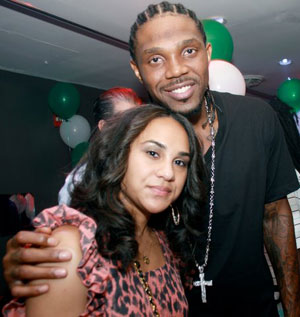