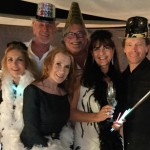 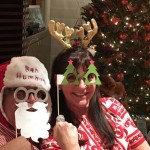 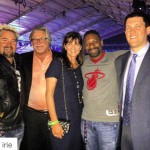 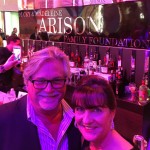 Micky Arison’s wife Madeleine Arison is living it up with her billionaire husband, but there’s no shortage of charitable involvement in her life. Honestly, it’s a lot of work to keep up with a bunch of charities if you’re actually involved with their organizing and events. If you’ve got gaggles of money, you can just cut a check, but Madeleine seems to take a more hands-on approach. Micky and Madeleine are known to chill out on their own boats and wear “cruisewear” with the rest of the Caribbean cruisers. Of course, having a giant cruise company with a fleet of boats that leave out of Florida, it makes sense that the Arisons would own a Florida basketball franchise.

Micky and Madeleine have two kids who are both grown up. Their names are Kelly and Nick, and they’re both in their thirties. When you’ve got kids that are all the way grown up, you don’t have to worry about luggin’ them around to wherever you vacation. Make no mistake, this couple likes to go on vacation. In late March of 2016, they were in Paris. In late February, they were attending “an intimate evening with the Miami Heat,” featuring Earth Wind & Fire. A week before that, they were back in Paris. It appears they have an apartment in Paris that overlooks the Sacre-Coeur basilica. It’s a classy choice for them since most people prefer a view of the Eiffel (although they probably have that too).

This couple has a ball. Judging by their personal social media, they party a lot, and they have a lot of fun with their friends across the globe. Business and pleasure are intermingled in a very Miami way. That’s one thing I’ve noticed about Florida businessmen- they always find a way to keep their shirts unbuttoned at least three deep. Micky Arison’s wife dressed up in super-seasonal Christmas attire for the holiday season. They always get together with their kids and their kids’ dogs. For Micky and Madeleine, the world is at their fingertips. 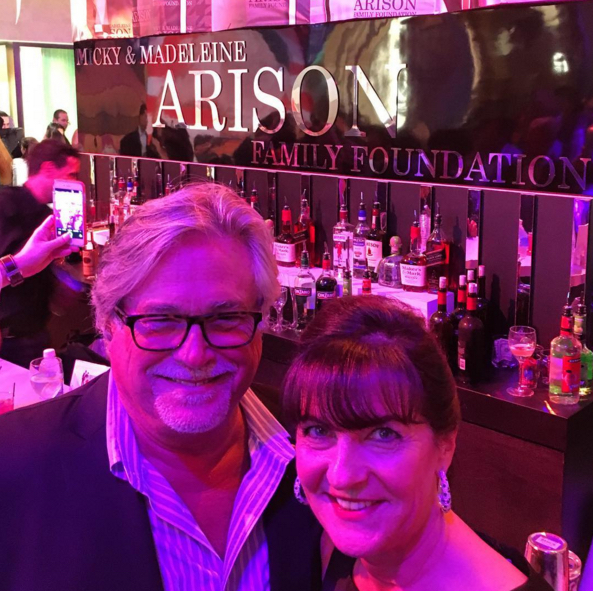