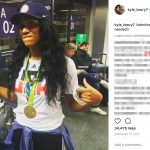 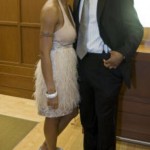 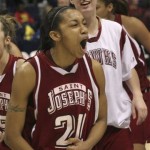 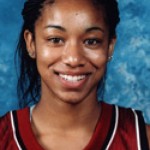 Play this out for a moment.

First and foremost, it seem like they have an awesome relationship. They have two cool kids who definitely capture the hearts of Kyle’s social media followers.  But, Kyle is lucky enough to have a built in training partner at home.  Imagine being a professional NBA point guard, AND being married to a woman who could reasonably compete with you in a game of one-on-one. That’s right, Ayahna Lowry (formerly Ayahna Cornish) was a serious court talent in her own right.

The pair met and began dating during their time at Cardinal Dougherty High School in Philadelphia.   Ayahna set the all-time scoring record at Cardinal Doughterty.  After a stellar high school career, Ayanha took her talents to St. Josephs.  While Kyle grew as a college baller at Villanova,  Ayahna was scoring 1600 points at St. Joseph’s.  She led her squad as captain and being named SJU MVP. She continued dominating the hardwood, until an ACL injury took her junior season.  Ironically her ACL injury struck right as Kyle’s ACL injury hit as well.  At least they could rehab together.

After school, the paid continued on their dominating path.  They have two sons.  Kameron was born on July 15, 2015, and their older son Karter is already a mini star in his own right.  Both kids will be endowed with superhuman basketball genes, and will likely become hyper-talented hoops prodigies.  But, Karter is a press conference darling.  When he hits the post-game podium with dad, people usually seem to stop paying attention to the Raptors point guard.  If this were all a giant diversion, then Lowry is a genius.

“Through this foundation, our mission is to touch the lives of the underprivileged and disadvantaged in order to promote their attainment of a better quality of life. With the help of the community and our partners, we strive to have a positive impact on the lives of Philadelphians and Torontonians most in need through supportive programs and initiatives.” – Ayahna Cornish-Lowry, Co-Founder 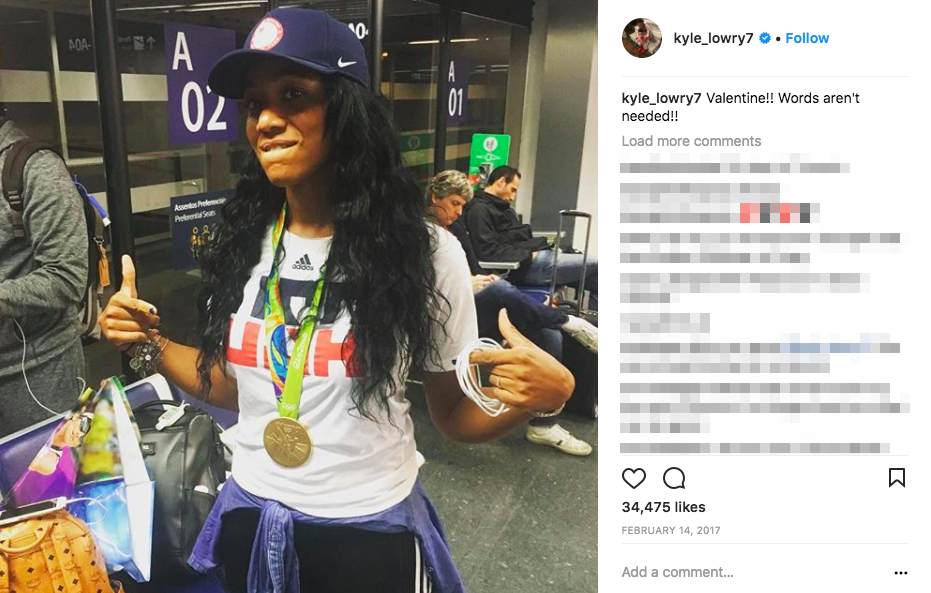