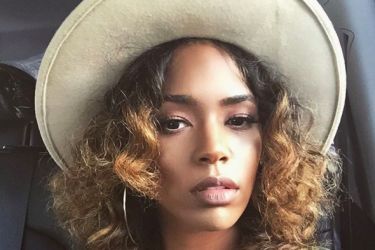 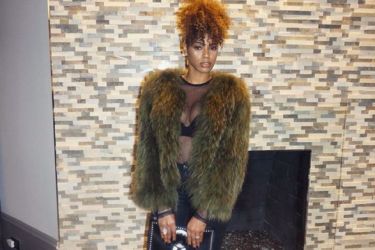 Joe Johnson’s girlfriend Candise Zepherin is the mother of Justice Johnson, one of Joe’s kids. His other child is named Gavin. Gavin’s mom is a lady named Shannon whom Joe had to go through a lengthy lawsuit with in order to establish a stable relationship with Gavin. That mostly had to do with getting Shannon to move closer to Joe and giving her child support. Sometimes, that’s just how it goes in the NBA.

Candise is 25 years old and a student at Kingsborough Community College in Manhattan Beach in Brooklyn (right next to Brighton Beach where all the Russians live). It appears that Joe Johnson’s girlfriend Candise was proposed to by Joe sometime in 2015. The internet forums don’t have a lot of good things to say about Joe as marriage material. A lot of people seem to think he gave Candise a ring to “pacify her,” with no real intention of marrying her. That seems somewhat unlikely but it’s an interesting theory. Keep in mind that gossipy folks love to speculate on things that seem pretty straightforward. I figure if you give a lady a wedding ring, you are definitely going to marry her.

Joe Johnson’s girlfriend has some random advice about how to be happy, and she proposes that you “ignore people who think they know more about you than you do.” So, if we consider this idea and presuppose the subject is relatively self-aware, wouldn’t that mean the subject would ignore every single person with only a few possible exceptions (such as the subject’s parents, siblings, and maybe significant other)? In this case, Candise’s advice seems somewhat helpful, I guess? Anyway, she loves to take selfies of herself in the car or wherever she finds herself. She’s also no stranger to paying makeup artists and taking professional photos. I have to admit that I appreciate her personal style, and she seems to have good taste. She hangs out a lot at various Miami hotspots and has taken the requisite trip to Disney World with her son. 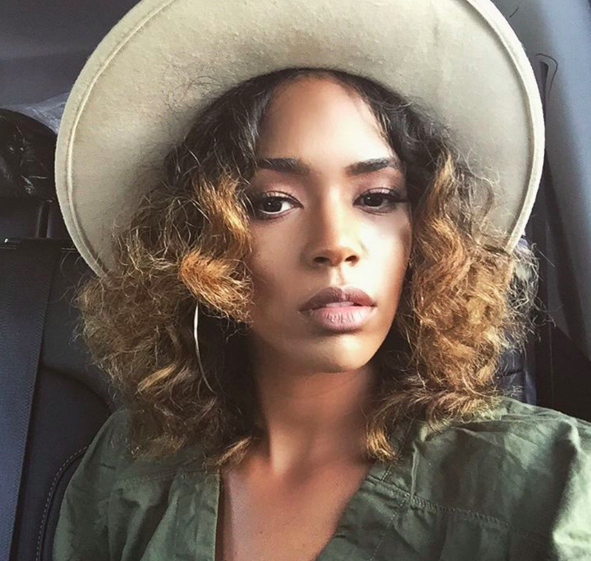