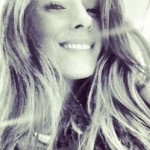 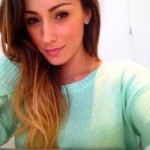 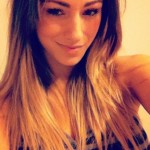 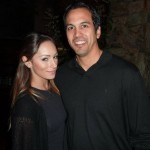 There’s a longstanding rule in sports that cheerleaders are not to fraternize with the players. It’s admittedly a rule that’s broken pretty much daily, but a rule nonetheless. Which is what makes Erik Spoelstra’s wife Nikki Sapp fascinating.

When you start thinking about the scope of a professional sports organization, both in terms of team staff and in house entertainment, how deep do the no fraternization rules go? Can a trainer for the team date the in house reporter? Can the mascot date a VIP waitress? And of course, can the head coach date a member of the dance team?

Esoteric questions aside, it applies here.  The Miami Heat head coach Erik Spoelstra began dating Nikki Sapp.  The division occurs when you consider that Nikki just so happened to work as a Heat dancer.  Sapp, then 24, began dancing for the Heat when she was 18 years old in 2006. She continued on the dance squad for three years, retiring before the 2009 season. Erik Spoelstra, 42, has been with the team since 1995, but took over as head coach in 2008. Spoelstra as head coach and Sapp as a dancer overlapped by one season, though it’s not clear if they were together in 2008, or if the beginning of their relationship was the cause for her exodus from the dance team.

The couple survived the fraternization rules, and in 2015 the head coach announced they were engaged  Only July 22, 2016, Nikki Sapp became Erik Spoelstra’s wife when they finally tied the knot.  In March, 2018, Nikki gave birth to the couple’s first child, a son.  As of writing an update to this post in December, 2019, Spoelstra flew home from a game in Boston to be with his wife who is giving birth to their second child. 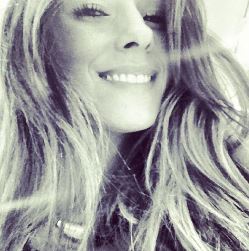