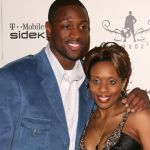 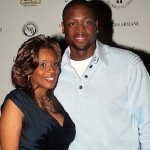 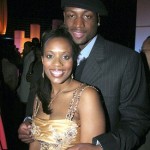 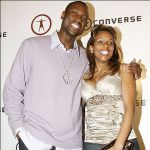 We normally start at the beginning of a relationship, but this time, we have no choice but to start at the end of one.

Dwyane Wade’s wife Siovaughn Wade, is not going to take this divorce easily. NBA Super-Duper Star Dwyane Wade has been embroiled in a bitter divorce process for almost three years now with Siovaughn Wade. The divorce process began in September of 2007 after a five year marriage, under the guise that Dwyane needed space from their marriage (or as we guess, he can bang anything that walks and wanted to do it non-Tiger style).

While plenty has happened in the past 30 months, let’s fast forward to May 10, 2010. After failing to show up at a scheduled divorce proceeding, a judge has ordered the arrest of Siovaughn and to be held on $10,000 bail. This type of behavior has become commonplace for Siovaughn, as a visibly exasperated Judge Mayra Nega stated,

“When things don’t go according to Mrs. Wade’s way all of a sudden the phone’s turned off.” Nega went further to say that she is becoming frustrated with the repeated failures of Siovaughn’s failure to follow orders having to do with Dwyane and his interaction with children, stating “Maybe it’s time that the kids go live with dad for a month or two.”

Siovaughn has filed a $50,000 lawsuit against Dwyane Wade’s girlfriend Gabrielle Union. The reason for the suit: Dwyane and Gabrielle’s overt and explicit sexual behavior has brought significant emotional distress against the Siovaughn and Dwyane’s two children. Apparently Dwyane and Gabrielle are getting so intensely sexual in front of the kids (as further described as Gabrielle giving Dwyane a kiss), it has caused the 8 year old to go through significant emotional distress and anxiety, and caused a pattern of hair loss. Wade responded to the lawsuit with an excellently crafted F-You at Siovaughn:

“I am shocked that Siohvaughn Wade has brought this baseless and meritless lawsuit in the name of our children against Gabrielle Union. I am deeply saddened and disappointed that Siohvaughn has used our sons once again as pawns and is now lashing out at Gabrielle, who is an innocent party. It is clear that this is a desperate attempt to retaliate against me for seeking sole custody of our children and requesting that the court have her undergo a psychiatric examination. My primary concern is my children and actions such as this only inflame the situation and are harmful to their well being.” 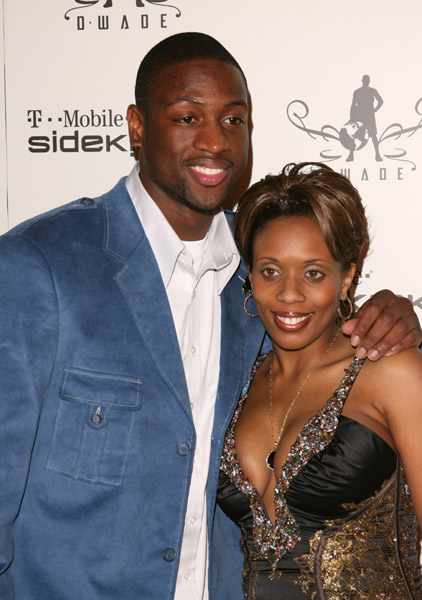