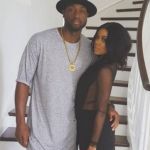 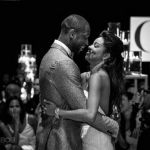 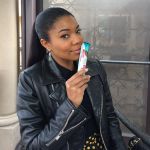 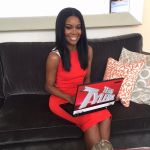 Dwyane Wade’s wife Gabrielle Union was plenty famous on her own prior to her relationship with Dwyane. That is a feat most WAGs can’t say. Gabrielle “Gabby” Union is probably most famous for her role in Bad Boys II, but if I’m being honest – I remember her from her role in 10 Things I Hate About You. First, RIP Heath Ledger. But second, that movie was great. It really was, I don’t care what you think.

Anyway, back to Dwyane Wade’s wife Gabby Union. In what was described as the social event of Labor Day Weekend 2014, Dwyane and Gabrielle were married at the Chateau Artisan in Miami. The star studded event included the usual family and friends, and the less usual celebrities, teammates, and former teammates including Ray Alen, Chris Bosh, John Legend, Carmelo Anthony, Ludacris, Shane Battier and LeBron.

Beyond that guest list though – you won’t hear or see much about the affair. All guests were forced to sign confidentiality agreements. The use of cell phones in any capacity was expressly banned. Honestly though, being at a wedding with Ludacris must have been AWESOME. I wonder which hoe, from which area code, he chose to bring to the event?

Wade and Union were engaged just a few days before Christmas in 2013. The pair took to Instagram and Twitter to announce the news. Wade dropped a massive ring on Union. She soon showed up at the Heat-Lakers Christmas day game with security in tow.

Now, before you go and think that Dwyane and Gabrielle’s life is all peaches and cream – you must know that their relationship has not been without it’s problems. First of all, Gabrielle Union is one heck of a way to get over an ex wife. As soon as Dwyane Wade and ex-wife Siovaughn split up, there were rumors about the relationship with Ms. Union.Dwyane and Gabrielle officially declared their relationship in July, 2010 when attending the comedy festival at Zo’s Annual Summer Groove together.

Dwyane and Gabrielle’s overt and explicit sexual behavior has brought significant emotional distress against Siovaughn and Dwyane’s two children.

Unsuprisingly, the lawsuit came during the throes of a nasty divorce proceeding. The claim accused Dwyane of passing an STD to Siovaughn and hiding money from her. Court proceedings later revealed that the STD had been passed from Siovaughn’s new post marriage boyfriend

According to court documents, the overt sexual behaviors more or less boil down to Gabrielle giving Dwyane a kiss. Court documents also claim that these heinous actions have affected Dwyane’s 8 year old son. The documents claim that the boy has suffered significant emotional distress, anxiety and experienced a pattern of hair loss. Is that even possible for an 8 year old? Or maybe that’s how LeBron started losing his hair and the 8 year old part is just a cover? 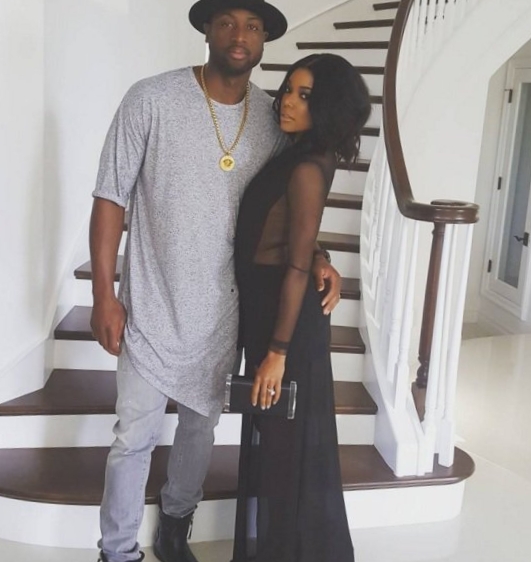