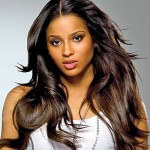 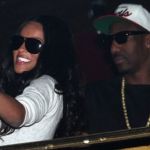 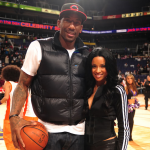 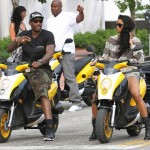 UPDATE: 05/08/2012: Looks like this one may be flaming out a year plus later. Amare brought a new girlfriend to 2012 Met Gala in New York City, which was attended by a number of Knicks teammates and their significant others including Tyson Chandler and Carmelo Anthony. Bringing this new girl around the other guys and their wives would seem to indicate that Amare’s comfortable in the new relationship and that maybe he’s calming down off the court, minus that damn fire extinguisher incident.

There have been rumors floating since January, 2011 that these two were together. While no word came from either camp for the rest of Amare’s season, a recent interview with Ciara confirms that the two are in fact now together. The two have also been spotted together repeatedly in Miami over the last few weeks.
Safe to say Amare’s time with Hip-Hop video vixen, and Kanye West’s ex girlfriend Amber Rose has come to an end.
Besides previously dating Bow Wow from 2003 to 2006, Ciara has an accomplished music career. She has released four albums to critical acclaim and sold more than 4 million albums worldwide. She’s also headlined various live tours, most notably in 2009 on the “Jay-Z and Ciara: Live” tour.
Earlier this year, a bitter contract dispute led to her being removed from Jive Records. The once dubbed Princess of Crunk&B, Ciara went onto the attack, taking to her Facebook page to openly complain about the lack of promotion she’d received from the label. Her website was later taken down from the Jive Records page, and it appears her time with the label is up. 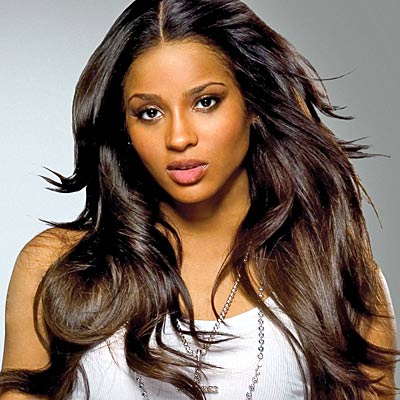