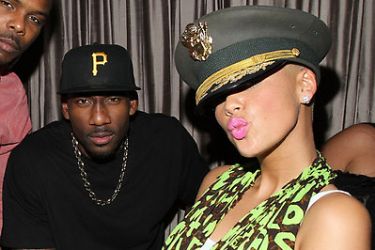 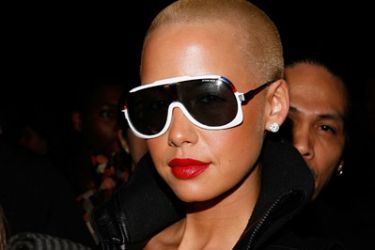 Rumors of Amare Stoudemire’s girlfriend Amber Rose first began on December 17, 2010 when the two were spotted out in New York City together, most notably leaving Madison Square Garden together before going out clubbing. Amare’s camp initially denied the rumors by issuing a statement of “They’re just friends.” As rumors have persisted, no further comments have been issued.

For those who don’t know Amber Rose, she has gained a bit of notoriety for being a rap groupie. She dated Kanye West for 2+ years before later being linked to Chris Brown, and Drake as well as supposedly being pregnant with Fabolous’ child. The latter rumor proved to be false. All others, again, unconfirmed.

A couple weeks before being seen together, Amare sent out the following tweet:
“Can someone send me a pic of Amber Rose? I need that. I keep hearing how beautiful she is, show me. Gone!!”
Amare’s camp indicated after the fact that the two were already friends, and the comment was tongue in cheek. An indication they were or are together? Stay tuned… 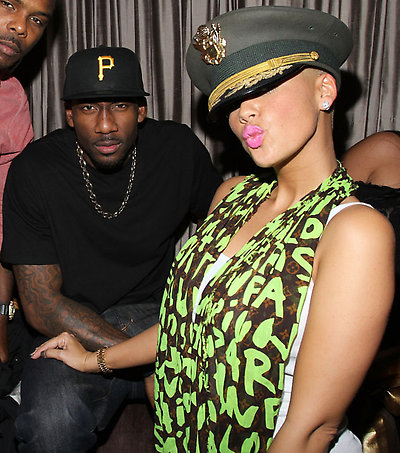