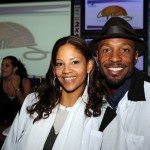 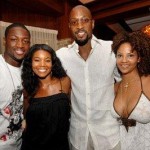 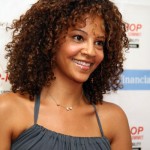 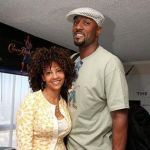 Professional athletes contend with a number of legal obstacles that most of us will never quite understand. While they have a team of lawyers, business managers, agents and more at their disposal, they often have to put up with annoying, and often times frivilous lawsuits.

These challenges often extend to the significant others as well. Take retired Miami Heat legend Alonzo Mourning’s wife Tracy Mourning for example. The couple was driving home early July 17th when they suddenly came upon, and unavoidably collided with, an accident that had just occurred. Despite being involved in the accident, Alonzo and his wife left the scene of the accident. After rethinking this decision, Alonzo returned to the scene of the accident some 40 minutes later. Turns out this isn’t good enough to avoid the legal ramifications of leaving the scene of an accident as Alonzo was issued a citation by the police. To make matters worse, Alonzo is now being sued by one of the other people involved in the accident (who was apparently already involved when Alonzo later collided). Sounds a bit like that someone realizes who Alonzo is and is looking for a quick payout. 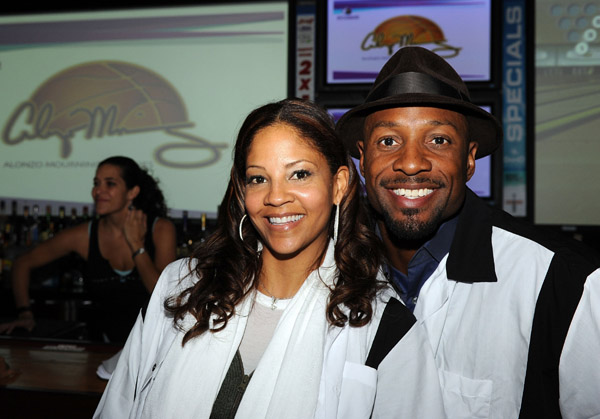