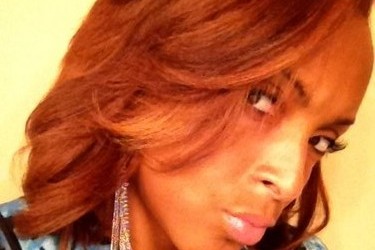 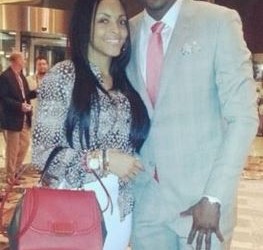 In this day and age of information access and immediate news, no matter the sourcing or lack thereof, we see plenty of rumors about professional athletes (and holy hell, if we weren’t terrified of the lawsuits, we would LOVE to let you guys read our inbox after last week’s story about Aaron Hernandez). Sometimes the story are insane and unbelievable. And then there are rumors and stories that, albeit unsubstantiated, we look at, and think, “yeah,… that sounds about right.”

A perfect example of that involves personal favorite Z-Bo and Zach Randolph’s girlfriend Faune. Zach Randolph has been dating Faune for years and reports are indicating that Faune Drake is expecting a child in the coming months (this will be Zach’s third child having previously fathered children MacKenley and MaZiya). Here’s where things get interesting. According to rumors as seen on TerezOwens.com and MediaTakeOut.com, Zach may also be expecting a fourth child. No Faune isn’t carrying twins, the rumor indicates that Zach Randolph’s girlfriend #2 named Unique (or mistress, or sidepiece – it’s not entirely clear) is expecting Zach’s child as well. Both sides indicate that Unique is currently rocking a diamond and freely letting people know that she’s carrying Z-Bo’s baby and the two will be married soon.

The truth is not entirely clear, and we’re certainly not holding our breath for Randolph’s representation to press release a congratulatory memo on the birth of Zach’s third and fourth child – but it’s a published rumor gaining steam. We’ll see if there’s anything more made of it in the weeks and months to come, but for now, Congratulations, Zach! 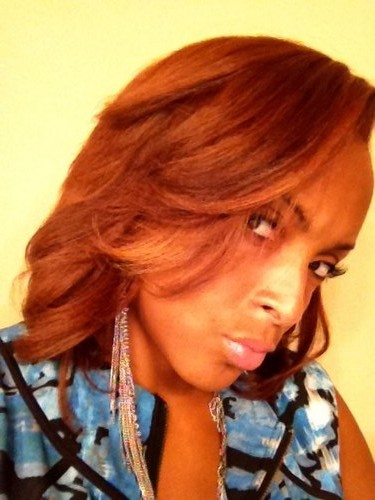