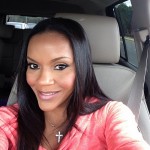 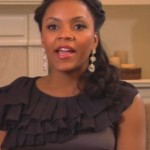 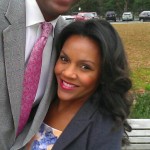 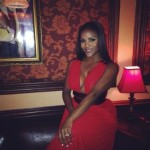 Vince Carter’s ex-wife Ellen Rucker is the sister of Antawn Jamison’s ex-wife, Lone Rucker. Together, they are starring in a new reality show on the WE channel called “Love Thy Sister.” I watched a bunch of promotional videos and trailers or whatever you call them. The show looks utterly unwatchable, frankly, though I’m sure people will watch it. The entire show “reality” looks scripted, and one video I watched was Antawn’s ex-wife Lone sitting down with one of their other sisters, named Londyn. At some point they start throwing wine at each other for no reason other than the producer probably asked them too.

Ellen is a chiropractor in a town called Lancaster in South Carolina. She’s been practicing there for ten years and owns the business. She’s currently dating a guy named named Bakari Sellers, who is a very young South Carolina congressman and a pretty big deal considering he was elected in 2006 at the age of 22. If there’s a congressman in the world you can begin to feel like trusting (not sure there is), it’s a young black guy from South Carolina. Generally speaking, the United States is not a place that empowers young black men. This guy seems seems pretty cool to me, and he seems like a real catch for Vince Carter’s ex-wife Ellen Rucker. They’ve been dating for about five years.

Ellen says her biggest disappointment was her divorce from Vince. They had been college sweethearts, and they had a kid together named Kai. She says she thought she knew Vince (she did for ten years) but in the end she didn’t. Ellen is quite a classy lady, to be sure, and I’m glad she’s with Congressman Sellers. If you want a little anecdote about her ex-husband: I went to a Celtics game about nine or ten years ago, and I was with a guy who had a real talent for getting under player’s skin and having them jawwing back at him. Of all the players who he heckled, Vince was by far the most animated and fiery. At one point, my friend had wondered aloud if Vince had recently spent some time playing for an Eastern European team (implying he wasn’t hacking it recently at the NBA level). Vince was yelling all sorts of stuff back to him. When he got substituted, he was sitting on the bench pointing to his ankle and trying to tell my friend that he was injured and so that’s why he wasn’t playing up to his potential. He also threw out a dumb insult about my friend’s mom. If you don’t use any swear words, you’re allowed to heckle the players as much as you want, and it helps if you have a really funny pal with you. 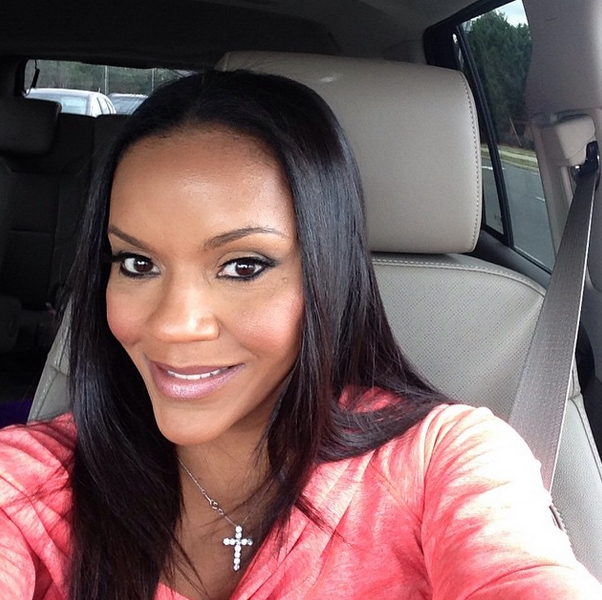