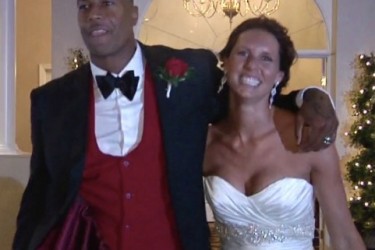 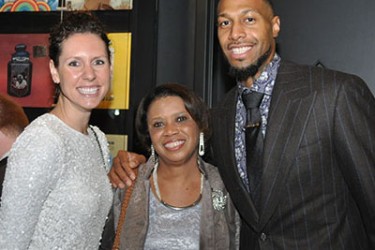 The two began arguing after leaving Beale Street in Memphis around 2am. Johnson was arrested and booked into County Jail shortly after 4:00am Saturday morning, and charged with domestic assault after allegedly hitting and choking his wife. Johnson initially left after the argument, but returned home to find police interviewing his wife. Callie told police that both had been drinking, and in a police affidavit, accused Johnson of punching a hole in a bathroom door, where she was hiding.

James and Callie Johnson were married in July, 2012 and have one daughter together. If these accusations turn out to be true, it’s another in a long line of domestic assaults throughout professional sports. It’s a sad and alarming trend that shows no signs of slowing down.

The Grizzlies only official statement thus far was to say they were gathering information and had no further statements. Johnson was in court Monday where he pled not guilty. 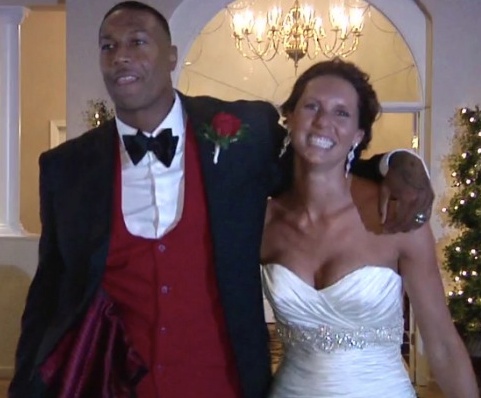