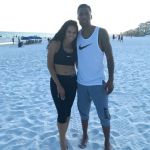 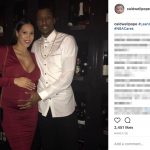 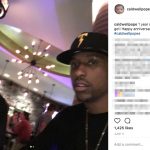 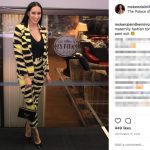 Kentavious Caldwell-Pope’s wife McKenzie Caldwell-Pope is the mother of two kids. Their names are KJ and Kenzo. Kenzo is Kentavious’ step-son.  This couple definitely possesses style and class. I like her comments on her social media. She talks often about being a mother and also makes jokes. Since they’re both young and lighthearted, they present a cool vibe to the social media world. She described choosing her battles with her kids because one of them wears a cape and goggles all the time. That’s Kenzo. He is five years old, and McKenzie lets him express himself.

From what I can tell, this couple has been together for quite a while.  I believe Kantavious Caldwell-Pope’s wife is his high school sweetheart. KJ’s birth came this year. She posted several photos of the young baby in May of 2017. She included Kenzo and herself snuggling the infant in a blanket. The couple seems to have a ball together. In April, they traveled to Thailand for some a first-class vacation. It also looks like they love to work out. McKenzie appears to be very into yoga. Maybe she just likes the sporty clothes?

The couple also goes to museums! When was the last time you saw a picture of a pro sports couple at a museum? For me, it was never. Kentavious Caldwell-Pope’s wife accompanied him to the Detroit Institute of Arts in February. All the more reason to like these guys. They appreciate fine art! He also took her out to a fancy dinner on Valentine’s Day. She always looks gorgeous when she goes out. She possesses a long, tall but also robust figure. Kentavious flies his family to games too. McKenzie posted several pictures of her with Kentavious and their son at games in which he played. That’s a thoughtful gesture for a husband! 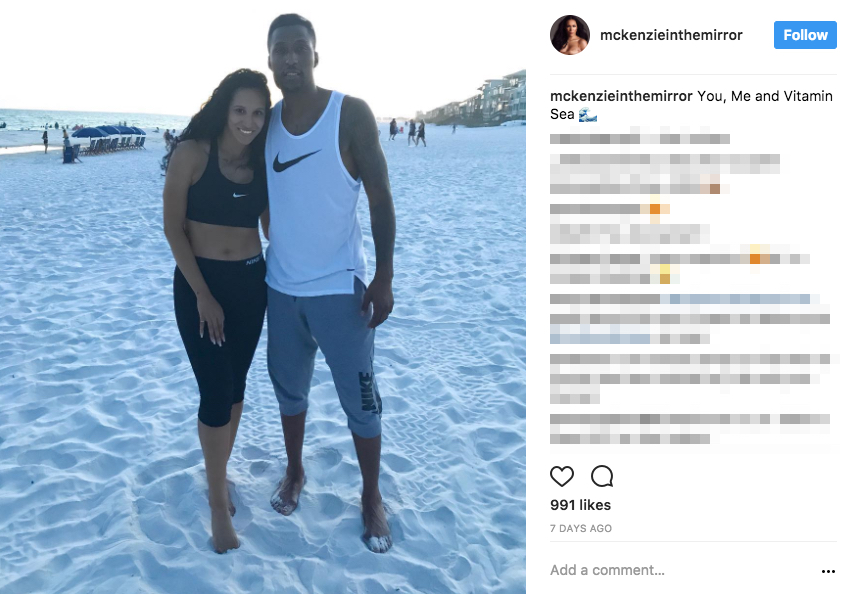