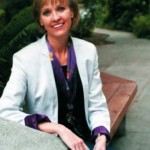 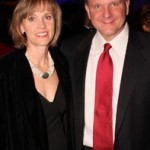 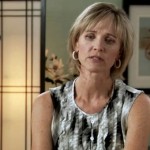 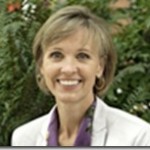 Riding in on a white horse to save the city of Los Angeles from the recently voted most hated man in America, Donald Sterling, is Steve Ballmer. If reports are true, Steve Ballmer and wife Connie Ballmer are headed to Los Angeles to take the reins of the city’s second team.

Ballmer, a former Microsoft CEO, has reportedly led a group offering up more than $2,000,000,000 (for those not counting zeros, that’s $2 Billion) to buy the Los Angeles Clippers and rid professional sports of the Sterling. This isn’t Ballmer’s first attempt to gain entry to the NBA, having previously put forward funds in an effort to first keep and then bring back the Seattle SuperSonics. He later made a bid to buy the Kings when the Maloofs sold in 2013, ultimately falling short of a winning bid. Interestingly, during the May 11 Clippers playoff game against the Oklahoma City Thunder, Steve Ballmer was photographed sitting alongside NBA commissioner Adam Silver.

Los Angeles will prove a new pace for Connie Ballmer. The Oregon native Connie has stayed in the Pacific Northwest her entire life. After graduating from Western Washington University, she settled down with Steve at 28 years old and returned while Steve climbed the Microsoft ladder in Seattle. Connie and Steve founded the charitable Partnership of our Children, with a $10 million donation. Partnership of our Children was founded to bring together funds from state, college and private funds to improve Washington’s state child-welfare system.

Steve and Connie Ballmer have three sons, Sam, Peter and Aaron with the youngest still in high school. 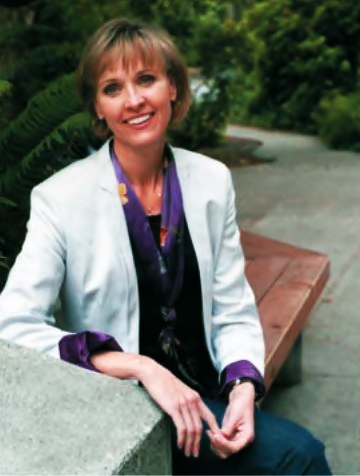