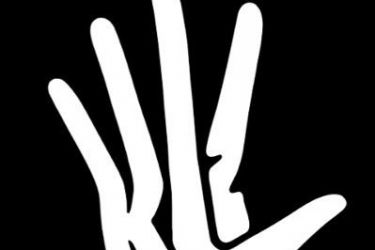 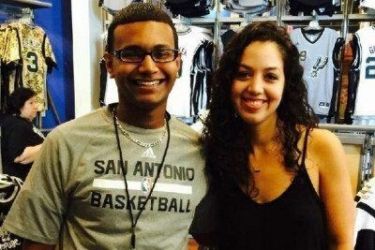 Kawhi Leonard’s girlfriend Kishele Shipley moved from California to San Antonio for the big fella’ around December of 2014. Their new life together is starting to get real. Once you move to a new city for someone, you’ve really committed to them– Will from “Good Will Hunting” style. Big play for young Kishele.  But, I think it’s a smart move because Kawhi is known to be a very loyal young man.

If you remember your PlayerWives.com history, we once wrote about some chick not being his girlfriend back in June of 2014. A picture of him comparing hand size to a girl went sort of viral, and people ran with it.  When we denounced that it really wasn’t her, we didn’t have anyone who backed up as the official girlfriend. We said we’d keep you posted about girlfriends cropping up in that article.  So we’re here now to inform you. Also, part of the purpose of that post was to marvel at the size of the guy’s hands.  I mean have you seen them?  It’s insane.  His hands are absolutely gigantic. You’d think he has some kind of weird hand disease based on the size of them because each finger is like an extra limb. Anyway, those hands now associate exclusively with Miss Shipley. Kawhi Leonard’s girlfriend is from San Diego, and they met while Kawhi was attending SDSU.

So what does the ultra private Kawhi Leonard do with his girlfriend?

One thing we can tell you about the activities these two engage in (since the rest of the internet seems to know next to nothing) is that they do go out to clubs and dance and do all that fun early-stage relationship stuff. They’re not complete hermits like everyone on the internet seems to think. Yes, they’re both relatively shy, but it’s more about them not wanting to talk with people they don’t already know (like fans and the media) rather than them being misanthropic. You’ve got to appreciate sports couples like this because they’re not into the spotlight. Kishele is mostly a home body, though, and the same could be said of Kawhi. Kishele has taken a recent interest in home decoration and design, saving all kinds of interior ideas on her Pinterest account. It can certainly be said that she has big plans for her and Kawhi making a happy home together!

Did Kawhi Leonard’s girlfriend give birth?

In October of 2016, in a passing moment, ESPN sort of spilled the news on two fronts.

Off the court, Leonard’s role has changed, too, as his fiancée gave birth to a daughter.

“It’s just a great feeling, once you have a child,” Leonard said.

A sixth Spurs championship might bring about similar emotions.

So, how about that?  Not only did Kawhi become a father, but he also got engaged.  The lack of news about either of these topics is astounding, and amazing.  There wasn’t much said about it after this article.  But, a video of Kawhi enjoying his daughters first birthday party leaked in July, 2017.  Kawhi looked like he was enjoying life.  And hey, why shouldn’t he?  An 8 figure contract, a world championship, and a great family?  Kawhi Leonard is living the dream. 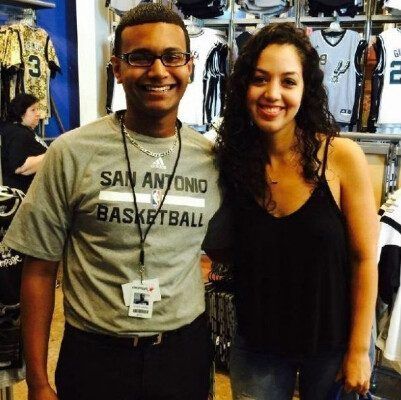