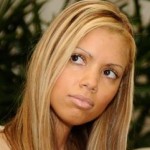 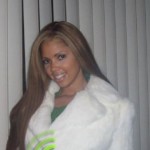 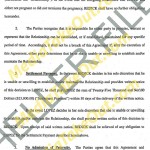 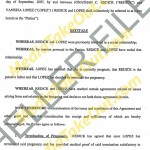 UPDATE: 07/24/2013: JJ Redick has tweeted out his response to the claims and rumors surfacing regarding the “abortion contract” in question.

@ JJRedick: I’d like to respond to the outrageous, false and malicious media reports regarding a prior relationship between myself and V Lopez in 2007-
Ms Lopez was not and has never been pregnant with a child fathered by me.
And Ms. Lopez did not and has never terminated a pregnancy of a child fathered by me.
Continued attention to these lies is severely damaging to myself and my family. Thank you.

So there it is. Let’s see if Ms. Lopez responds. Keep it here if she does….

Even as a Duke & a JJ Redick fan, this one seems a little tough to swallow on the surface.

MediaTakeOut.com has unearthed a contract from 2007 for JJ Redick’s girlfriend Vanessa Lopez, drawn up by Redick’s attorney’s.  The terms of the agreement explicitly outline the plan for the then pregnant Lopez to get their agreed to abortion.  Once she completed the task to Redick’s satisfaction, and upon the review of her medical records, and submitting to a medical exam by a physician of Redick’s choice, Redick would agree to “attempt to establish and maintain a social and/or dating relationship for the for a period of one year.”  So provided Lopez aborted the child, she’d get the privilege of dating that Redick for a year.  Fortunately, if he dumped her in that year, she got a $25,000 settlement (also outlined).    The contract also stipulated that upon signing, he relinquished all responsibilities to paternity.

We’re not sure whether the relationship lasted for a year, but we do know it’s long over now.  Redick has been married since 2010 and there is no indication that Lopez lasted beyond 2008 (what a loss for her, right?).

Well let’s hit the pause button for a second.  Vanessa Lopez has a history with NBA players, notably taking legal action against Shaquille O Neal, Delonte West, and Kenyon Martin, accusing all three of threatening her.  Is it possible that Redick served her this abortion contract as a way to pay her off and permanently distance himself from her for the low price of less than one game’s check?  We certainly don’t know the details behind it being 6 years old at this point, but maybe there’s more to this one than a cold and heartless abortion contract (and admittedly it could just be a cold and heartless abortion contract).

Credit to MediaTakeOut.com for the legal docs above 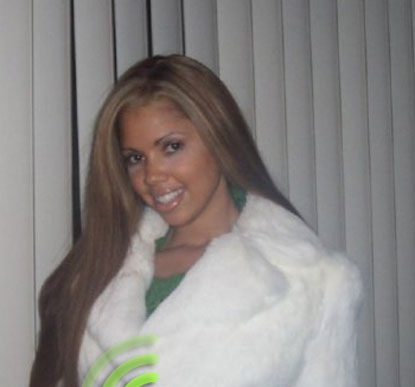