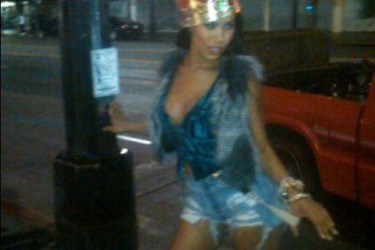 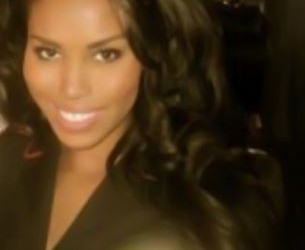 Posing for a picture with an NBA legend at an NBA playoff game seems like an exciting prospect…. unless you’re Donald Sterling’s girlfriend V. Stiviano.

TMZ has obtained shocking audio of the Los Angeles Clippers owner berating his girlfriend with a racially driven diatribe after Stiviano posted a picture to her Instagram with Lakers legend Magic Johnson. During the argument, Sterling goes to the race well repeatedly asking why Stiviano has to promote associating with black people on her public Instagram page and specifically to not bring black people to his Clipper games (where 80% of his roster and his head coach are black by the way). Ironically, Stiviano herself is half black, half Mexican.

This is not Sterling’s first, or second, or third racially charged controversy. Previously sued by the federal government for housing discrimination against minorities, NBA legend Elgin Baylor also sued for discrimination. Stiviano provides a perfect response to the repeatedly charged comments, saying “I’m sorry that you’re still racist in your heart.”

We were surprised to learn that Sterling was dating at all, previously under the impression he was married. Donald Sterling’s wife Shelly Sterling is still working for the Clippers front office, though the two have been separated for years. She has told TMZ she is “mortified,” by the recording. 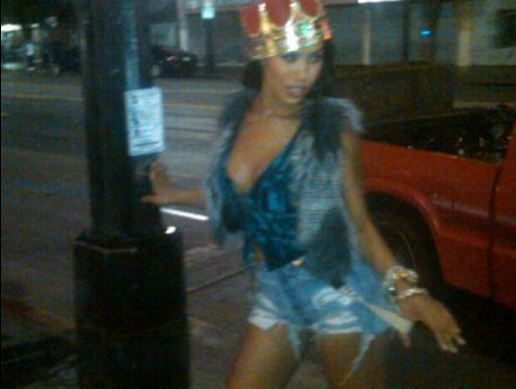