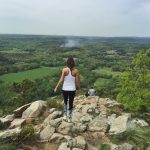 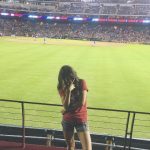 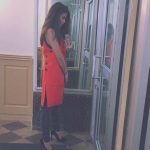 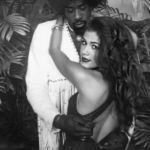 DeAndre Jordan’s girlfriend Amber Alvarez is a model who posts some pretty sharp pieces of wisdom on her Twitter. She’s also in the habit of posting link after link to her once-private Instagram account.  Consequently, you can look at tons of her pictures without having access to all of them. There must be a treasure trove of less-than-stunning home pictures that she doesn’t want strangers to see…  Or creepy blogs like us that she’s trying to block out.

Honestly.  We kinda get it now.  DeAndre Jordan’s girlfriend probably wants to keep everyone away from the drama that’s allegedly unfolding right now.  According to MediaTakeOut, DeAndre has an infant son,…. that was not born to his girlfriend of three years.  MediaTakeOut states that DeAndre took a paternity test which confirmed he is the father.  The site also appropriately asks the question if this was a side chick, or if DeAndre Jordan’s girlfriend was just out of the picture for a minute.   They have also confirmed that DeAndre and Amber worked through their issues and remain together.

DeAndre Jordan’s girlfriend was on his arm at the Teenage Mutant Ninja Turtles movie premiere in Los Angeles. Man, how cool would it be to be on a winning pro ball club in LA and get invited to movie premieres and hang out with movie stars. Just being able to to see Teenage Mutant Ninja Turtles in general would be cool, right? Well, on second thought, perhaps not. Maybe the original. Or even Secret of the Ooze.

DeAndre Jordan’s appearance on Jimmy Kimmel’s “Mean Tweets” was very memorable. He was the last dude on that edition.  His tweet was “DeAndre Jordan looks like he doesn’t know how to read”.   DeAndre got up and said angrily, “Well, I just read that you f***in’ idiot!” before storming off. Classic DeAndre Jordan humor. 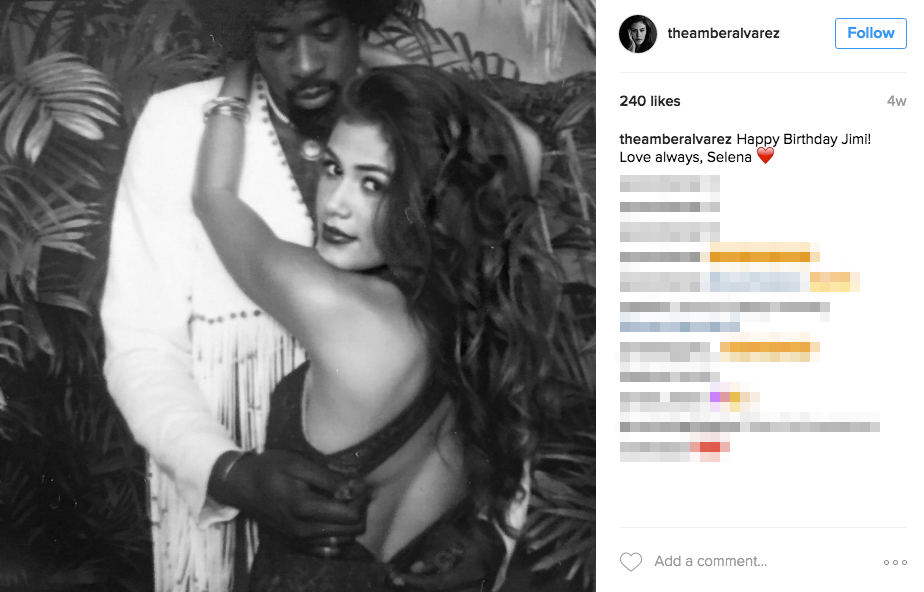