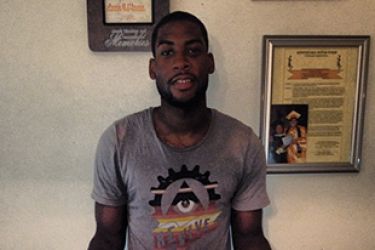 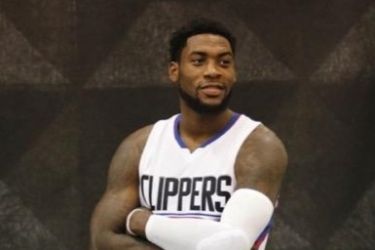 Branden Dawson’s girlfriend My’Eisha Borders is the mother of their 5-year old son, My’Shawn. This is of note because Branden Dawson was arrested on Sunday, March 13th around 8:30 AM, for felony domestic violence. Dawson is currently being held on $50,000 bail. The timing of the arrest is pretty bad for Dawson’s NBA career too – it came only hours after he was recalled to the Clippers from the NBDL Erie BayHawks.

Branden Dawson’s son My’Shawn James Dawson was born on March 30, 2010, when Branden was still in high school. As his mom, Cassandra points out, having a son while still in high school changed Branden quite a bit, from a self-admitted troublemaker into a man:

This has made him grow up real quick. [He is] a positive influence for a lot of people – a lot more than he realizes.

Branden Dawson’s father wasn’t there very often during his childhood, and Branden was determined to change things for his own son. By all accounts, this was something he was accomplishing – until the arrest.

Branden Dawson’s girlfriend My’Eisha Borders had custody of their son My’Shawn in Gary, Indiana. My’Shawn got into trouble in preschool a few times and My’Eisha had some troubles arranging childcare during the same time. Then, when she found a new job that required night hours – things got really difficult. Branden, likely thinking of his own childhood, asked My’Eisha to let their son come live in East Lansing with him, while he was still in college. My’Eisha, though she didn’t like the idea at first, eventually relented. Branden found good childcare, with some other members of his family, and was able to provide a steadying influence for My’Shawn.

We do not know if My’Eisha Borders was the person involved in the felony domestic violence arrest, or if her and Branden are even still together. Obviously, we’ll be keeping up with the story and will post any updates here. Another note of interest is that Doc Rivers’, when commenting on the situation, referenced a daughter – which we haven’t seen anywhere else. While it’s possible that he meant son, and just misspoke, it is curious. 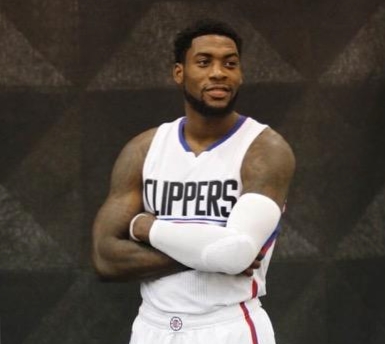