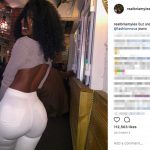 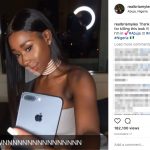 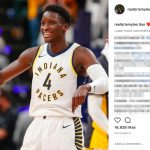 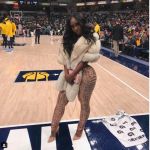 On December 11, 2017, Bossip speculated that Victor Oladipo’s girlfriend is Bria Myles. She also called him Bae on social media on December 9, 2017. This post prompted media sites to take the title seriously. In addition, Bria posted a picture of herself on the floor of the Indiana Pacers’ Bankers Life Fieldhouse on December 10. Are they together as a couple? She definitely attended the game. No one questions that fact. However, Victor has not confirmed any relationship status on his own social media. A week later on December 17, Bria visited the capital city in Nigeria, Abuja. She then made a stop off in Accra, Ghana for a photo shoot. Was the Pacers game just an unrelated distraction for her?

Victor Oladipo:  From Scourge to Savior

One day before Christmas in 2017, NBA.com featured Oladipo in an article about how he “bring new energy” to the city of Indianapolis and the Pacers. Does Victor Oladipo’s girlfriend live in Indiana? The article mentioned Oladipo’s now signature celebration. It consists of him pointing at the ground and saying “this is my city”. The fans also mimic the celebration, according to Victor. He told them he liked that. His teammates like Myles Turner encourage him to let his enthusiasm reign as well. When Indiana beat San Antonio after Oladipo’s three-pointer in December, it was a prime example.

It was not always an optimistic scene in Indiana for Oladipo. The fans questioned the trade that sent Paul George to Oklahoma City for Oladipo and Domantas Sabonis. As reported by Sports Illustrated, things changed when those two players arrived. The author attributed the change to a new dynamic. He said Victor works better on a team like Indiana. He used standing on the perimeter and waiting for a pass as an example. This, according to the author, is not something Oladipo excels in. SI called this Pacers team the fastest since 1986. They categorized them as a running team with ball-handlers that streak down the court.

Is Victor Oladipo’s girlfriend represented by a talent agency?

If Victor Oladipo’s girlfriend is Bria Myles, it means they are both represented by agencies. The only link she provides in her bio on social media is for her talent agency. The company calls themselves “one of the leading talent and brand management companies globally”. Bria lists it as her contact for modeling and photo shoots. On September 6, she walked the runway for the Ellae Lisque Fashion Show in Los Angeles. Sometimes she simply travels for her own vacations, however. For example, she went to Miami, Florida in July and spent time at the beach. 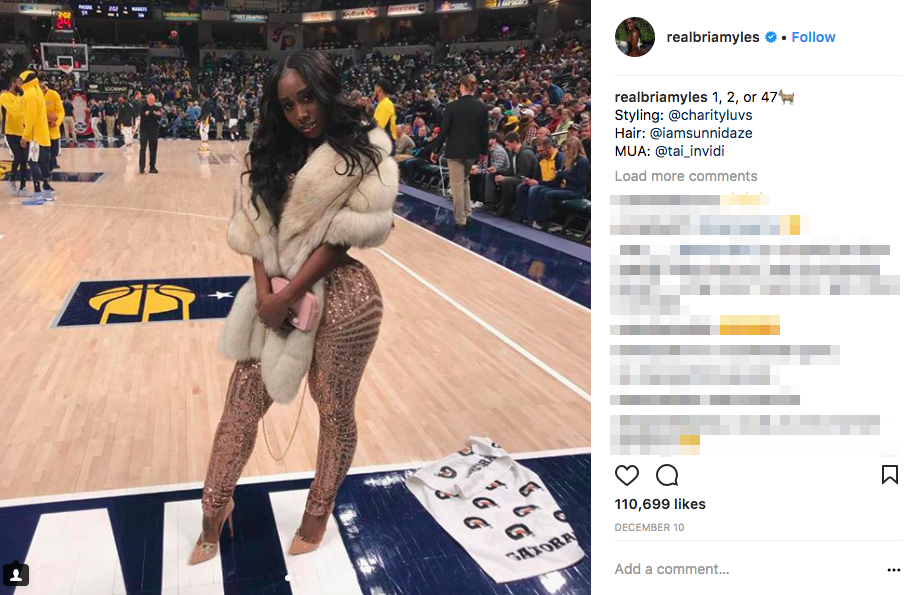