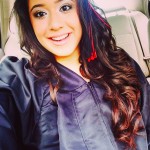 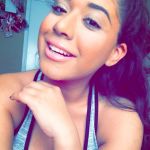 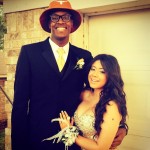 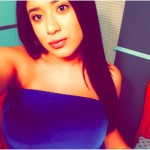 Myles Turner’s girlfriend Franchesca graduated in May of 2014 and documented parts of her graduation on Instagram. She is a proud Puerto Rican and is obviously excited about Myles’ prospects for the NBA. At one time Franchesca even played basketball at Euless Trinity High School in Texas. I’m pretty sure that’s one of those high schools that takes football insanely seriously as well, in case you were wondering where to find good high school football players, but that’s neither her nor there.

So we have another huge fan of Kim Kardashian here as well. I think young people see her as a 21st century Marilyn Monroe or something (even though she doesn’t do anything). Myles Turner’s girlfriend Franchesca frequently posts tweets and pictures of her because, you know, she doesn’t get enough attention from the media. But that’s her prerogative, of course. Other important life moments tweeted by Franchesca include “literally don’t remember the last time my phone was at 100%”. That one actually got favorited twice. Like most people, she’s also a fan of Steph Curry and his family, and who isn’t really? She’s also got a job somewhere but I’m not sure where. She was talking about not having school but having to start work at 8.

Myles Turner’s girlfriend Franchesca is wondering if she’ll live in Texas for the rest of her life. I can answer that question for her: if Myles gets drafted (and he will) and you are still dating him (and you will be) you will have to decide if you want to move with him (and you will). There’s very little chance he’ll be drafted by a Texas team, but it’s still a possibility. In that case, I’d say Franchesca is either out of luck or in luck depending on how she views her home state. I think she probably holds Texas in high regard but is curious about seeing more of the country. Franchesca’s favorite musician is a fella’ by the name of Dom Kennedy, and she attends his concerts whenever she can. 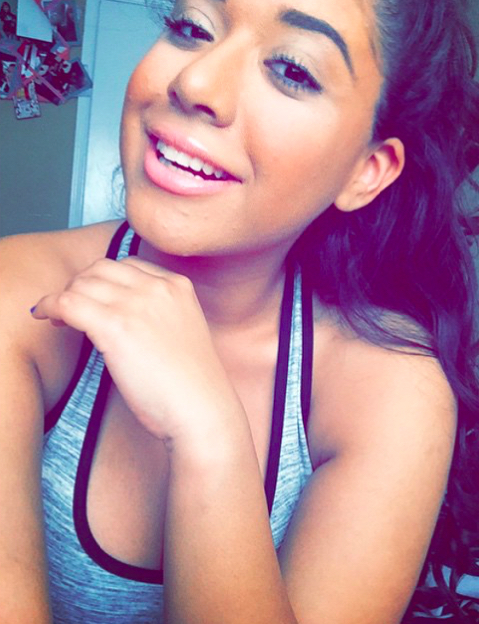