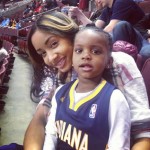 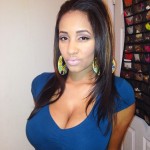 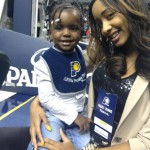 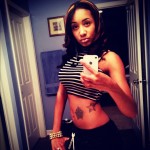 Baby, Lance Bornready Stephenson, was born the same night the Indiana Pacers star was scheduled to do a paid appearance at Greenhouse NYC. And as a man of his word, Lance Stephenson made it to both events.

After hour of awaiting the birth of his second child with the Brooklyn native Feby Torres, Lance Jr. was born at 9:18pm. Can you guess where Lance Stephenson was at midnight? That’s correct; he rolled into the club late Tuesday night, popped a bottle of Bottega Rose champagne and sipped on D’Ussé cognac with some of his pals from the Pacers. (Promoters get pretty ticked off when a celeb no-shows). But after he put in his time at the club, Lance Stephenson managed to keep his prior commitment and returned to the hospital to be with family. He also played in a game the next night and dropped 21 points and 9 rebounds, leading the team in scoring and rebounds. Even though the Knicks won 92-86, Lance Stephenson certainly isn’t to blame for that.

Whatever went down, Lance Stephenson and Feby Torres are proud parents. And on march 19th Feby Torres, a communications, media studies and broadcasting major at LaGuardia Community College, posted the announcement on facebook.

“My Love was born last night at 9:18pm just want to thank the man above for getting us through it though I am not feeling well and little man is in icu god is still good and everything is going to be alright! Happy his dad is here for him love my boys and my Lylah baby.”

Congrats to you both on your little bundle of joy! 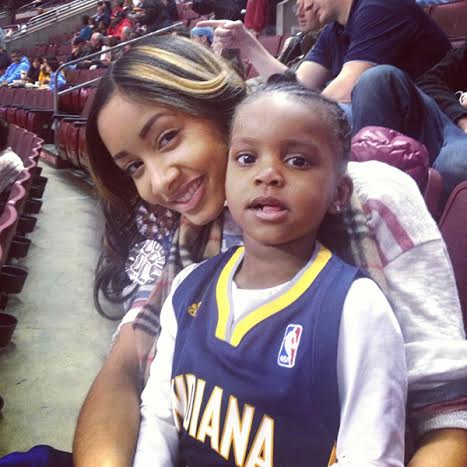