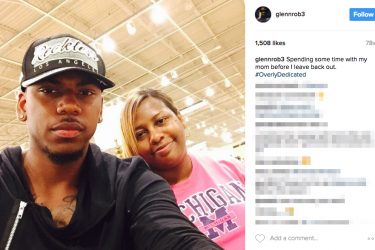 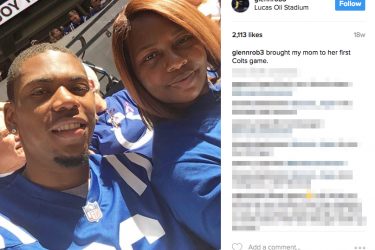 Glenn Robinson III’s mother Shantelle Clay received a brand new car from him back in December of 2015. To say she felt happy would be an understatement because she clearly felt elated. At the time, USA Today briefly posted about it. Shantelle came out of her house, saw the car, and ran to her son to give him a big hug. As you might imagine, Shantelle plays a huge role in Glenn’s life. She gave birth to him in January of 1994 at the same time the Bucks drafted his father into the NBA. I remember those days because people talked a lot about the original Glenn Robinson acting like a prima donna. His contract negotiations were under scrutiny, as I recall, because they were fairly high for a rookie.

I can’t blame Glenn’s dad for wanting as much money as he could get, though. Any NBA player wants to get maximum value, and the league economics were certainly changing. Anyway, Glenn Robinson III’s mother appears to be a great influence in his life. She attends a lot of his home games, and he posted a picture of her in a hug with him at the Pacers’ arena in Indianapolis. He is a good son; you can tell. I’m actually a little curious about his relationship with his dad. The two Glenns see each other in Atlanta and hang out when they can because they live in different states. He posts pictures of “Big Dog” sometimes.

Glenn Robinson III’s girlfriend doesn’t seem to exist, so we have nothing to report about her. All we can tell you is Glenn Robinson III’s mother goes out to fancy dinners with him. He classifies his relationship with his mother as dedicated. I guess that’s a great thing because she probably made him into a great person. Plus, who doesn’t like appreciate a bit of hardcore dedication? Since she’s his mother, she probably wants her son to bring her out in her a new Mercedes! 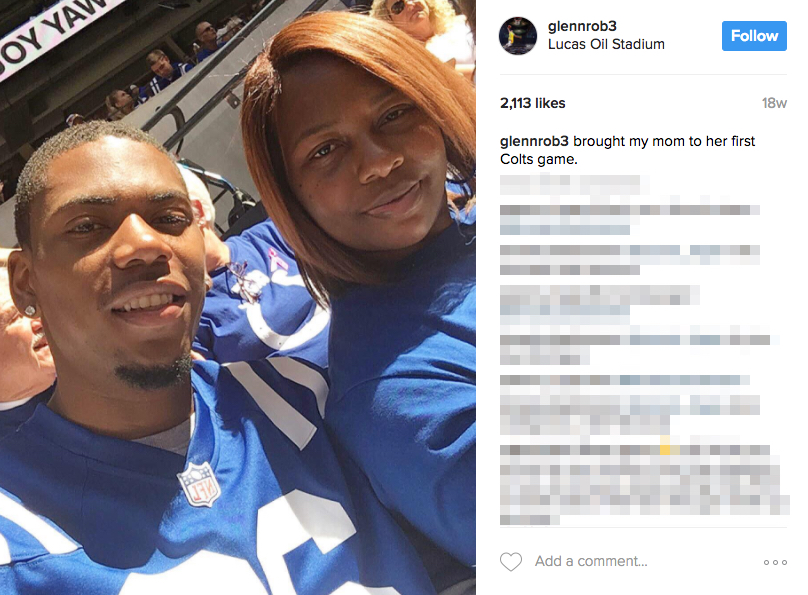