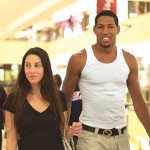 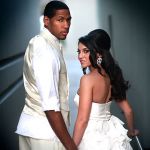 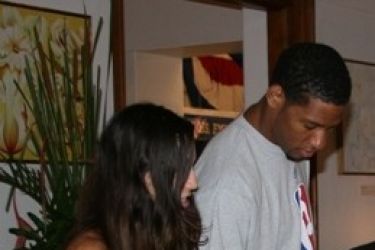 Danny Granger’s wife Dionna Granger entered the picture in college. The couple first met and began dating during their time at New Mexico and were engaged for two years.

Danny and Dionna had planned on an August, 2009 wedding, but that date was pushed up in a surprise ceremony in front of family and friends during NBA All Star weekend during Valentines Day, 2009. The couple invited those closest to them to the Sanctuary Camelback Mountain Resort and Spa in Paradise Valley, Arizona telling guests they were being treated to a spa day. Guests were surprised to find out that their spa day was in fact the wedding. 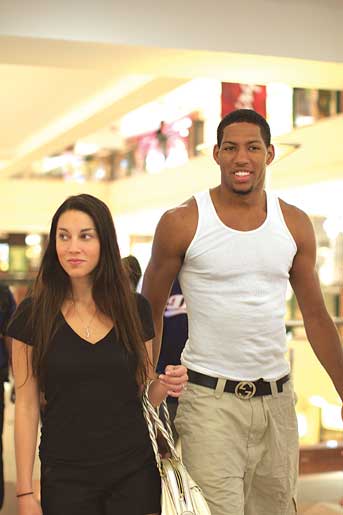