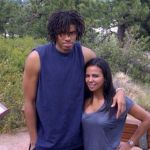 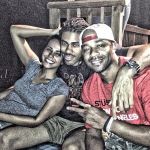 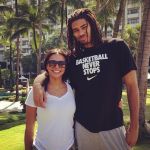 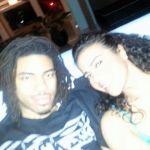 Chris Copeland’s girlfriend Katrine Saltara was stabbed and slashed along with Chris himself last night outside of a New York City club. This all went down at 4AM, and the internet is all over that fact– saying basically that nothing good ever happens in New York at 4AM. I guess the nightclub is 1OAK, in case you’re wondering. I’ve heard of the place since I live there, but I’ve no interest in it. There was one other lady that got stabbed and cut, but we’re unaware of her identity. There was also a short video taken of Katrine and Chris on the ground after the stabbing. I guess Katrine was trying to tend to Chris, who was stabbed in the abdomen, and maybe her cuts were a little less severe? Man, being stabbed in the abdomen does not sound like a good time at all. According to the NY Post, Chris was actually arguing with Katrine outside the club, and the suspect, a guy named Shezoy Bleary, was eavesdropping. Copeland accused the guy of eavesdropping, and the guy stabbed him.

Let’s see what we know about the poor girl besides the fact that she got stabbed. First, Chris Copeland’s wife Katrine Saltara got serious with Chris around 2012 (if you want to go by her facebook relationship status change). The police did in fact identify Katrine as Copeland’s wife, but Chris’s agent kept saying that he is not married to her. I think they may just be engaged. Katrine is a New York City native and attended CUNY John Jay in Manhattan a few blocks from Terminal 5, graduating in 2010. That school is a college of criminal justice, by the way, and maybe she picked up a thing or two about trying people in court for stabbing you? Katrine dabbled in some modelling back in 2011 with her sister Corina, but she deleted her Model Mayhem account. 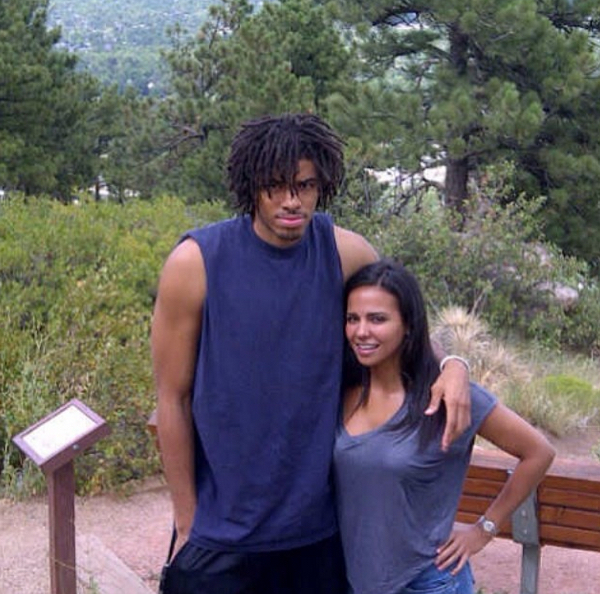