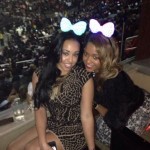 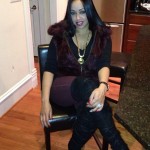 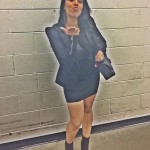 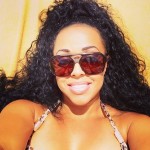 Trevor Ariza’s wife Bree Anderson Ariza is proud to be a mother. The couple have had two kids, one six year old and the other three. The six year-old, Tajh, is named after Ariza’s brother, who died at the age of five in a horrible accident that happened when Trevor was ten years old.

According to a CSN interview with Trevor, his other brother, Kenny, witnessed Tajh fall out of a window while the two were playing. Both brothers had an understandably difficult time dealing with the tragedy, as they were all very close. Hearing about these kinds of accidents is always sad, so one can imagine how it feels for those involved.

Now in tribute to his brother, Trevor has a son named after him. That’s always nice, and having an attractive wife ain’t bad either. Trevor also had the best year of his career in the 2013-14 season, earning $7.7 million from Washington. He must’ve surprised more than a few with a great shooting percentage of .407 with almost 6 three’s launched per game. He’d never come close to that accuracy before. He also averaged 6.2 RPG and 14.4 PPG. As a small forward/shooting guard, this kind of output is invaluable, and as one of the more well-traveled players in the NBA and a 2nd rounder, Washington will definitely be interested in keeping him around.

Trevor also started the Trevor Ariza Foundation, a non-profit dedicated to “the support, information, education, and advocacy of asthma,” as he was diagnosed at a young age with exercise-induced asthma. Bree appears to have a real motherly vibe going on, posting pictures of her kids participating in various activities. Good vibes from the two of them. 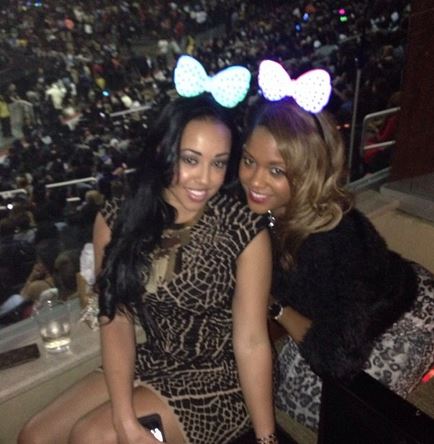