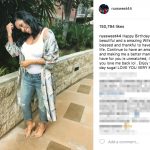 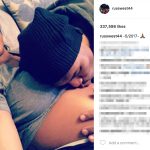 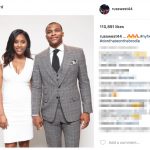 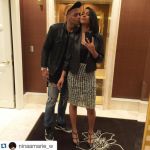 Russell Westbrook’s wife Nina Westbrook married him in August of 2015. The two met in high school and are best friends. They grew up together, and she watched him become the player he is today. In April of 2017, Nina celebrated her new pregnancy with some baby showers!  Their first son, Noah was born in the spring of 2017.

But, hold on folks.  Russell Westbrook’s wife ain’t done there!

In November of 2018, the Westbrook’s took to Instagram to announce the birth of their twin daughters, Jordyn and Skye.

I have three kids.  Born 2012, 2015 and 2017.  And those early years are NOT for the faint of heart.  They are sleep depriving, relationship challenging, confusing days.  And, the nights are even worse.  Having an 18 month old, and twins?  Look, even if they have a nanny (or nannies), that shit ain’t easy.  God speed to them both

On Valentine’s Day, Russell Westbrook’s wife received a lovely message from him on social media. The post featured him giving her a playful bite and said he was grateful for her and everything she does. He calls her “Suga” because she’s apparently a sweet lady! Nina celebrated her birthday in December, and again Russell made her a sweet social media post because he loves her so much. He even said honestly “I just hope you love me back” which strikes me as a very human sentiment. Russell included a charming picture of a pregnant Nina smiling and walking. Since Russell wears fancy and stylish clothes and often sets style trends, Nina must also match his level of fashion. Of course, she is interested in fashion and looks very sharp in everything she wears. That even includes her pregnant gear!

In a recent article by Bleacher Report, his teammates said they don’t know what Westbrook’s workouts consist of because he keeps them a secret. As you can imagine, Russell Westbrook’s wife is also a big fan of the gym. She has to take it easy now because of the baby, but you best believe she looks fantastic because of her gym work! On their one-year anniversary, Russell again posted a celebration picture and told his “Suga” how happy he is to have her. He seems like a sweet dude once you get past the tough exterior. 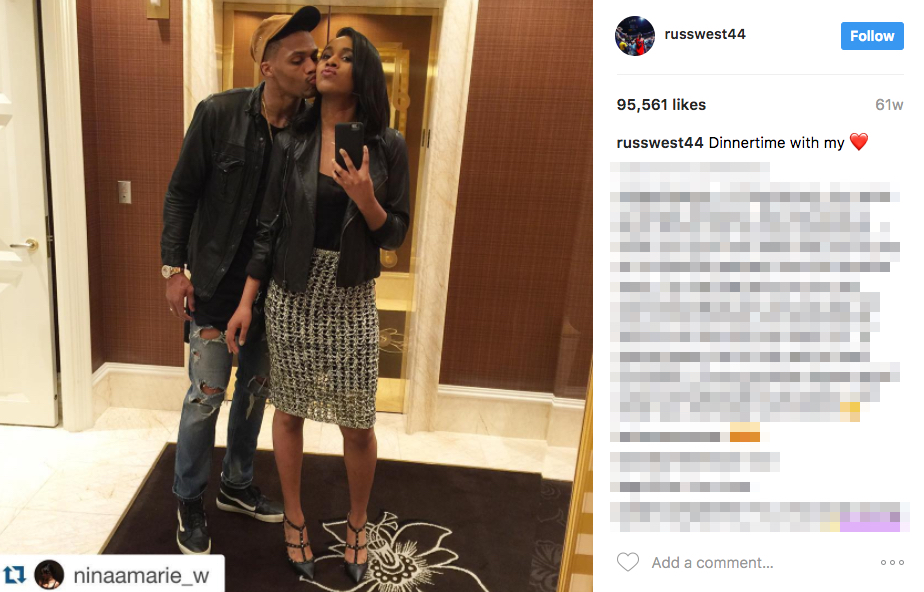