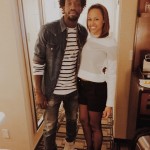 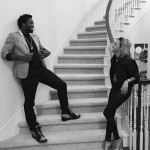 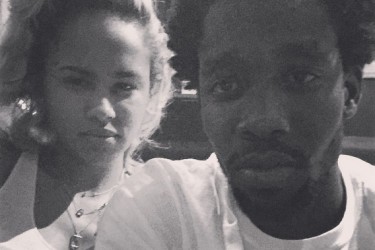 Patrick Beverley’s girlfriend Amber has been called a rebound by many on the internet, but Patrick has been called the same. We are not here to say whether or not this fine couple has a fair shot of sticking around for awhile, but we are here to tell you as much as we know about Amber and her new relationship.

So Amber is finishing up college now and has recently moved on from a relationship with an NBADL player named Eric Moreland. Rumor is she’s still sort of in love with the guy, but we don’t know that for sure, and she seems to be doing just fine right now. Patrick Beverley’s girlfriend Amber looks like his main squeeze in the pictures he’s posted with her on his Instagram. On his side, Patrick is just recently getting over a relationship with a young lady named Lira. Lira had a baby with Patrick, and she’s a clothing designer. There’s also talk of Amber changing the baby’s name from Pat Jr. to Elijah, but none of that is confirmed at all.

The other big news that came out recently is that Patrick Beverley’s girlfriend Amber is engaged to Patrick now. This is a fairly recent development, and it seems Patrick appears to want to settle down to some degree. It was only a year ago that Patrick was thanking ex-girlfriend Lira for the child and saying she would be a great mom, and now it appears he wants to marry Amber. The truth is, I still don’t know her last name. And on the “rebound” front– rapper Drake went out on a date with Patrick’s ex Lira in October of 2014. I seriously doubt Drake himself is in a monogamous relationship right now (being a traveling famous person makes it tough), but here’s to hoping everybody finds some happiness. 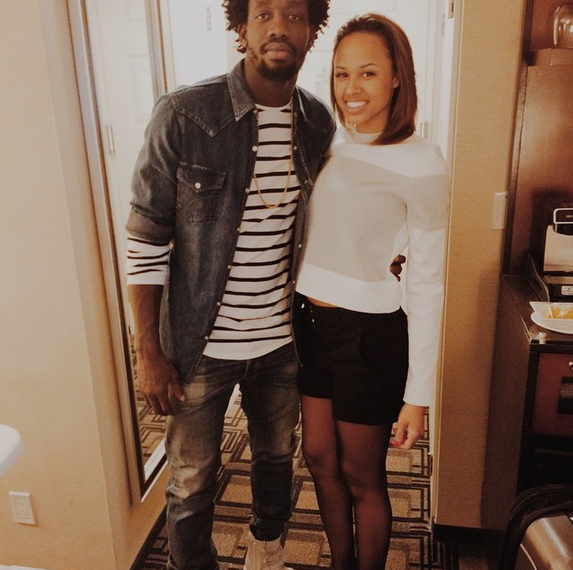