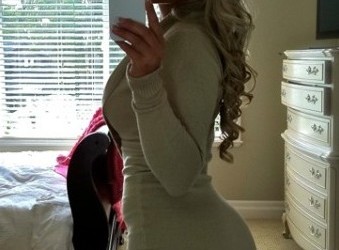 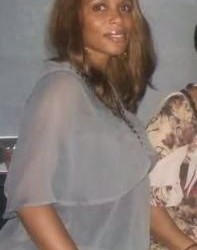 Let me preface this entire post by saying that I hate Dwight Howard. I loathe him. He cries and whines more than any player (including LeBron), he skips his own youth basketball camp (without notice), and let’s not even get started on the way he slimed his way out of Orlando. He’s the most overrated player in the history of the NBA considering the loafing on O when it’s not running through him, the blocks out of bounds (which are useless), and let’s not forget all the B.S. flexing and hulking and smiling for the camera.

But unlike other players in the NBA who I disrespect on the court for the behavior and demeanor, it’s quite rare when I have any semblance of an opinion on their personal life of the floor. However, this is not the case with Dwight Howard. Dwight Howard is an awful human being. He’s the representation of what’s wrong with society. A hypocritical man who disrespects women and cannot take responsibility for the children he’s fathered.

We previously learned about Dwight Howard’s girlfriend Royce Reed and the drama surrounding their son. Royce took to VH1 as a Basketball Wife and aired their public drama while Dwight took her to court for “Dwight Bashing,” and has since filed for sole custody of their son.

So, Dwight seems like a good kid, right? We can forget about Dwight Howard dating porn star Mary Carey and then reportedly stalking her (according to her). We can also ignore the hypocritical religious zealotry preaching to the world before he was drafted, and penning the infamous phrase of “It shall and will come to pass that the NBA will be runned by the standards of God.” above his bed in high school. Even ignoring all that, it’s pretty tough to look past the rumors running rampant online that Dwight Howard may have fathered as many as four more children out of wedlock while still preaching Christianity to the general public.

In an incredibly detailed investigation by Black Sports Online it would appear that Dwight Howard is the father of at least two more children born just a few months apart, and as many as four more children altogether. In October of 2010, a woman named Tiffany Render (who also goes by Whitney or Helena render) is reported to have given birth to a child of Howard’s. Black Sports Online (known as BSO from here out), reports they have confirmed that Render’s child was infact fathered by Howard. In December of 2010, a model named Hope Alexa gave birth to another child linked to Howard. When BSO reached out to Alexa for comment on the story, her Twitter account was deleted entirely (we’ll come back to Twitter). BSO also alleges that there are two more children belonging to Howard out there, though those reports are much more suspect and questionable.

We bring up Christine Vest, as this seems like a lot of trouble for any woman to involve herself in. Because of that, there was a period of time where a Twitter account existed by the name of @karmaagain2 whose sole mission was to advise Christine Vest of all of Dwight Howard’s children. The account has since been deleted, but BSO managed to get a snapshot of some of the more entertaining and intense tweets sent out. Some of the more enlightening tweets introduced Christine to all four or five of Dwight’s children, and filled her in on Dwight still regularly flying these women to Orlando on his own dime.

I mean, what can we say? Shawn Kemp has been vilified and mocked for 25 years for his kids, while Antonio Cromartie was shredded for forgetting a couple of his kids names (but at least he tried). Neither of them did so while preaching about God to us. So tell me this? Who is worse? Kemp and Cromartie? Or the guy who smiles wide for the camera, while denying the children strongly suggested to be his off the court? I know my answer…. 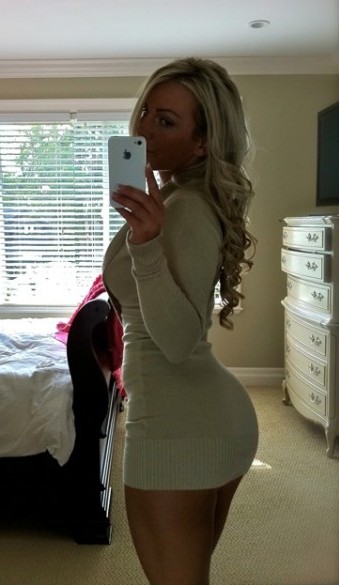