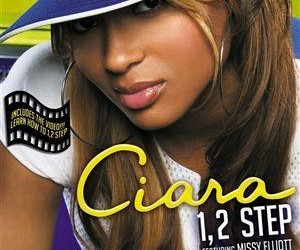 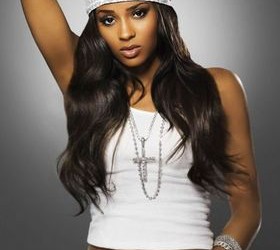 Just when you thought Dwight Howard couldn’t get any douchier, he goes and totally redefines the word.

There are varying degrees of reports, but it’s looking like the Lakers’ latest heisted big man Dwight Howard is dating Ciara (or thinking about it? We’ll get to that…). Last week, we chronicled Dwight Howard’s hypocritical personal life, and this is just another chapter in that ever expanding book.

Since Howard’s arrival in LA, there have been strong rumors that he and Ciara have been getting to know each other fairly well. We’re not really sure how he fits more dates into his schedule, considering all the other ladies in his life. Black Sports Online (who called Howard out last week for his quest to best Wilt’s “record”) has reported the two have been on several dates. Apparently Howard has to see how things go first before making their relationship public, because he’s suuuuuch a stand up guy like that. Because with religion on your side you can do anything as long as keep playing that faith card, right? And because good guys like Howard blow off their own youth basketball camps? Right. To that we say GFY, Dwight.

Ciara, who really hasn’t been relevant since “1, 2 Step”, seems to be trying to hit up all the jocks she can. She has previously been linked to a guy who gave himself the nickname STAT (Amare Stoudemire) and a guy who’s father auctioned him off to the highest bidding college team (Cam Newton). Allegedly, of course. Hope she doesn’t mind that her latest choice comes with a whole different kind of baggage. 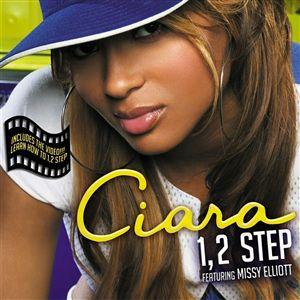