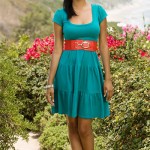 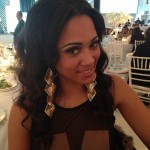 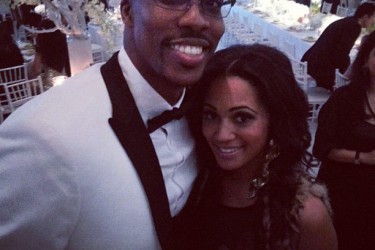 Before we begin, let me set the stage for you a little bit. Let The Kids Grow is a foundation whose goal is to enhance the lives of children in a variety of different ways, including education, nutrition and medical programs. They also have an after school program to help keep kids off the street and away from violence and drugs. Seems like a great organization with a great cause.

Like most charities, they need to do some fundraising to achieve their goals. So on December 1st, the Let The Children Grow Foundation Inaugural Black Tie Charity Ball was thrown. Which brings us to Dwight Howard. Howard was to be in attendance and not only that, he was getting an award from the organization as a result of his work with children. Naturally Howard was allowed to bring a guest, which he chose to be Camilla Pointdexter.

For those of you who didn’t know (myself included), Pointdexter starred on the reality TV show Bad Girls Club. If that’s not ringing a bell (and don’t worry, because I’m still right there with you), this is a show that takes seven ill-mannered women and puts them up in a mansion to live for three months. The goal is to eventually refine the women so that they can eventually become role models. However, after watching a few clips of this show, I’m not sure what right-minded parent would actually allow their child to watch it. There is partying, cursing, fighting and even the occasional arrest. Pointdexter was a “replacement Bad Girl” in season 8. She took the place of another woman who was kicked out of the house for breaking the only rule, which is no fighting. Pointdexter, who’s nickname was “The Cali Cutthroat” was promptly thrown out of the house, also for fighting. She was on the show for a grand total of THREE episodes.

So for those following at home, Dwight Howard was being recognized for his work with children by an organization that prides itself in keeping kids away from drugs, violence, etc… and his date was a woman who physically assaulted someone on a TV program shown already the country. Honest question – do you think it even dawned on Howard that this was probably not the brightest move? It’s too bad that not even all the money in the world can buy you common sense. 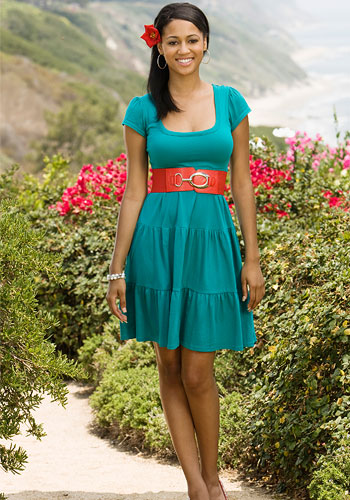