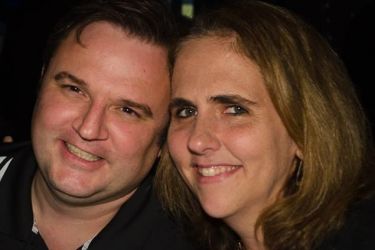 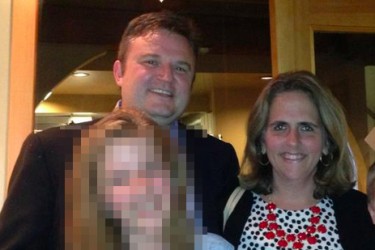 Daryl Morey’s wife Ellen Morey is the mother of two kids named Scott and Karen. The Moreys are a little removed from having to travel around with the team, so I feel like they’re a little more normal in the sense that they’ve all got regular facebook pages and are able to do family-oriented activities more often than coaches and players are able to. Houston’s not far from Orlando, and they’ll take a trip to Disney World and take pictures with all the characters. Then they’ll all be at Scott’s soccer game cheering him on. They’re the picture of wholesomeness.

Ellen was briefly featured on the local Houston news recently for her handycraft hobby. Daryl Morey’s wife Ellen Morey is apparently an excellent knitter, and she knitted a quality James Harden– telling the news staff that she was on a mission to knit the entire team. Her next project was Dwight Howard. I’m not sure if I’d try to knit the entire team, though, Ellen. By the time you’re done there will have been trades, and the amount of work it takes will feel like diminishing returns when you get around to the bench warmers. Then again, when you’re talking about a high-caliber team, there aren’t a lot of bench warmers.

Daryl and Ellen got engaged back in December of 1994, and that means they held off for awhile on having kids (until around 2000). They definitely strike me as the type that travel a lot and enjoy themselves. While Daryl is frequently busy with the team, it’s still clear that they meet a lot of famous people. I don’t think Ellen had the honor of meeting Bill Clinton, but Daryl got a picture with the man recently while he was in town to see a game. I guess the Moreys have a lot of solid connections because of Daryl being the a big shot executive. They recently took a trip to France and happened to catch some french basketball while they were there. 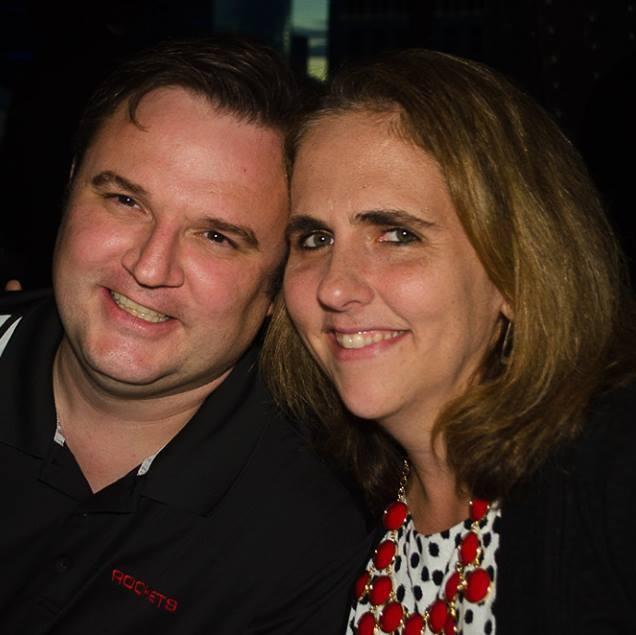