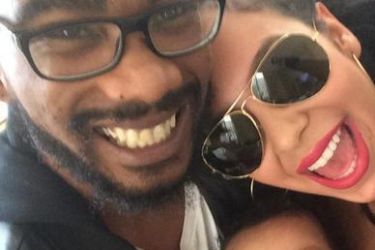 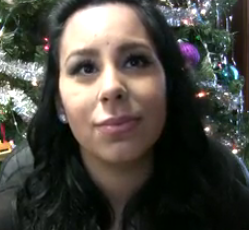 Well, Corey Brewer’s girlfriend Monique Mongalo is a caring and beautiful woman whom for a long time the internet thought had hidden her identity away, but we managed to track her down. She was interviewed by the Minneapolis Star Tribune right after Corey got traded to the Rockets. The couple had planned on both being there for a charity event for kids, but Corey had to leave to be with the new team and Monique stepped in to answer some questions.

Monique is originally from Los Angeles and was more than game to answer questions from CJ in Minneapolis, who I guess is sort of a minor celebrity reporter? CJ asked her how many cowboy boots and hats they have in their closet and she told her none and that he is only allowed to wear them in Tennessee. I think I completely missed the reference here because that question made next to no sense to me. The big news that shocked NBA fans is that Corey Brewer is a very hands-on father. Corey Brewer’s girlfriend Monique Mongalo said that Corey had changed more diapers than she had, which I kind of find hard to believe since he spends a ton of time playing basketball and traveling, but the point was that he takes care of his kid. They had their son, Sebastian, pretty recently. Monique also confirmed that Corey likes to do a lot of chores like go shopping for food and stuff.

I should also mention that Corey Brewer’s girlfriend Monique Mongalo is engaged to him, and I’m pretty positive they haven’t tied the knot yet. Most sports couples wait until the season is over to get married, which is why so many basketball marriages happen in the summer. They’ll generally also take a long honeymoon in the summer to an exotic location, but that’s standard for most couples with money anyway. Monique seemed happy about Corey’s trade to Houston and said he’d adjust well, but she mentioned it’s sort of like a new kid in a new school and that you never know what to expect. Well, things seems to be clicking at the moment. 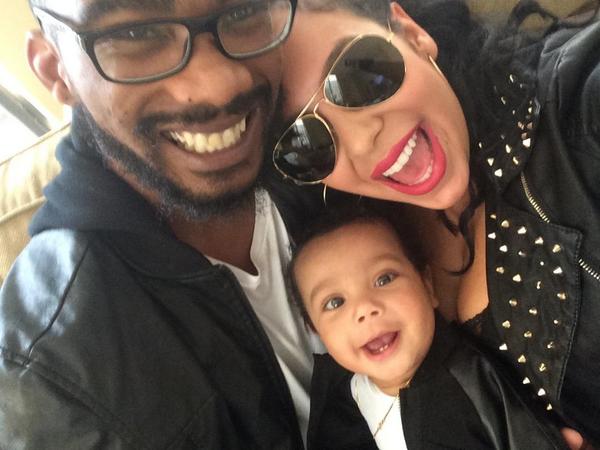