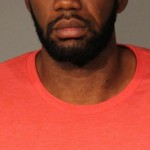 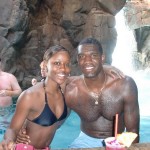 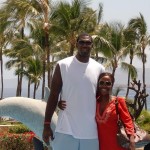 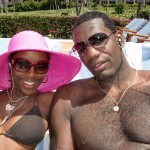 Greg Oden was arrested earlier this morning in Lawrence, IN after allegedly punching his ex-girlfriend in the face. He was charged with battery and you can see his mugshot here. While Oden was described by officers as “calm, apologetic and cooperative”, he did not deny the charges and took full responsibility.

Way back in 2010, Greg Oden’s girlfriend was a girl named Candyce (Candance?), but that certainly seemed to be done. The photos in this post are of her, and we have no way of knowing currently whether Candyce was the girl that Greg Oden allegedly punched in the face. There have been other rumors of new girlfriends for Greg Oden, but none seemed to stick around long.

This story is at least slightly surprising, as Oden has always seemed like the gentle giant type. While reports from around the league seem to corroborate this image, the flip side is that Oden did have an admitted drinking problem while going through his many injury recoveries. Oden was set to workout for the Clippers soon, and one has to wonder if that is now off the table – especially in light of all the other negative PR that the team has had to deal with. 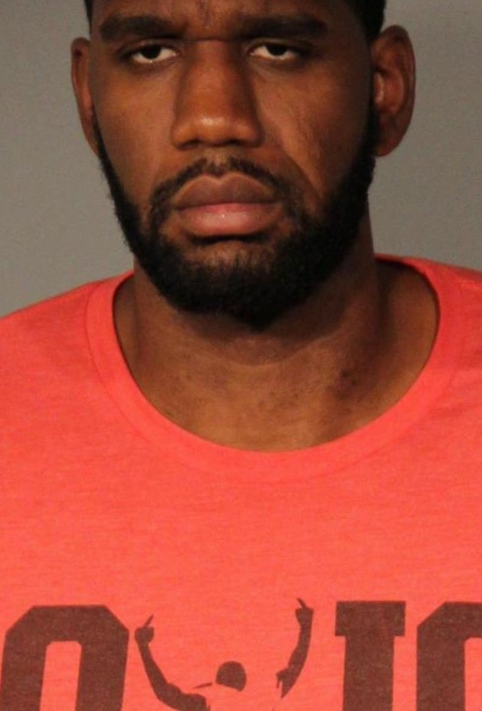