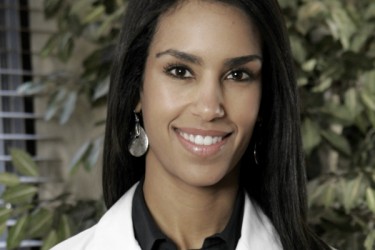 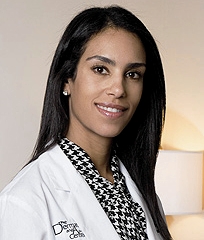 Almost no matter what has happened to you today, Greg Anthony’s wife Chere Lucas Anthony is having a worse day. You see, Greg Anthony was arrested last night in a prostitution sting operation. So yea, she’s having a bad day. To make matters even worse, Chere Anthony gave birth to the couple’s first child, a baby girl, on March 25, 2014 – so they have a baby at home who isn’t even a year old. That’s a GREAT time to cheat on your wife, when she’s likely at home caring for your infant. Stay classy Greg Anthony. Well, solicitation is a misdemeanor punishable by up to 180 days in jail – so maybe he’ll have some time to think about what he has done.

At least Chere Anthony has something to fall back on – she is a Board Certified Dermatologist at the Dermatology and Aesthetic Center, in Boca Raton, Florida. She attended, in order, Dartmouth College, Duke University School of Medicine, Virginia Mason Medical Center and finally Case Western University/University Hospitals of Cleveland, Cleveland, Ohio. That’s pretty impressive.

Greg Anthony’s ex-wife Crystal McCrary, probably could have seen this coming. She, along with Patrick Ewing’s wife Rita Ewing, wrote a “fiction” novel called “Homecourt Advantage” – basically a tell-all about NBA life. Though I haven’t read it, I wouldn’t at all be surprised to learn that it had a chapter on solicitation of a prostitute. 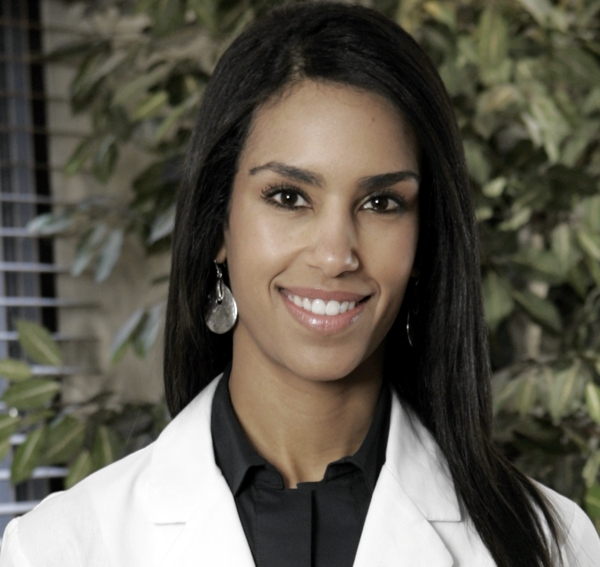