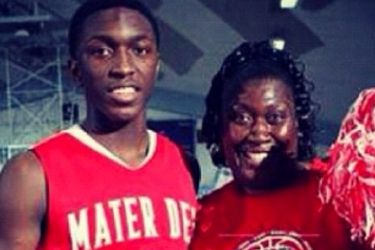 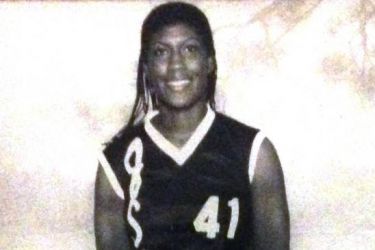 Stanley Johnson’s mother Karen Taylor bred him to be an NBA player. She was known as “Coach K” when Stanley was a kid because of her deep knowledge of the game. Karen was formerly a collegiate player at Jackson State and was apparently pretty slick. She would spend most of her days as a mom in the gym with Stanley, coaching him and training him to knock down jumpers. She started a special AAU basketball club that Stanley joined, and they practiced “media relations” at home, according to heavy.com. That’d be pretty weird to practice talking to the press while you were sitting around drinking Kool-Aid.

Aside from being a sick college player and being enshrined in Jackson State’s hall of fame, Karen played professional women’s basketball in Europe for a time. She was also a great mom to Stanley. Sadly, Stanley Johnson’s mother Karen Taylor passed away in early August of 2015. She had been fighting a tough fight against cancer. It was a 20-year battle. Stanley eulogized her by saying, “Forever in my heart, Always watching my back, My angel from above, I’m the luckiest kid in the world.” Those are touching and heartfelt words from a young man who understands the value of a caring parent.

Now that Stanley has finally made it, I wonder what’s in store for him as far as a girlfriend goes. Would Stanley Johnson’s mother Karen council him and make suggestions? My guess is he wouldn’t bring home just any young lady. Stanley’s not showing any pictures on social media of girls he’s seeing. He’s one of those cagey young dudes who knows better than to broadcast a picture of him with someone before it’s really set in stone. Instead, Mr. Johnson puts up pictures of him visiting kids in hospitals and tags them with “NBA cares.” He’s a good guy, and we wish him the best of luck with his team after the loss of his mom. 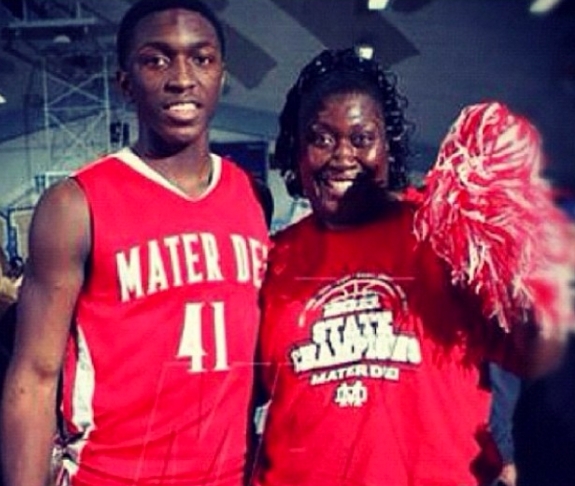