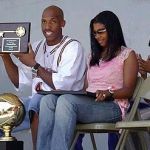 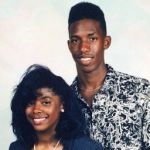 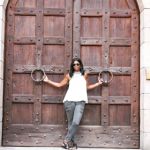 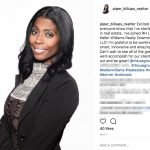 Chauncey Billups’ wife Piper Billups met him at George Washington High School in Denver, Colorado. That was back in the mid 90’s. They stayed together ever since then, and the couple married in July of 2001. In fact, Piper said they met at a barbecue at the age of fifteen, according to The Baller Life. She said they hung out every day after that. Apparently they went out to dinner with friends the same day they met too. Piper attended the Metropolitan State College of Denver and graduated with a degree in marketing.

Piper started a foundation in Denver that is committed to exposing them to new experiences. That’s the way they describe it, anyway. Basically, 6th and 7th grade girls enter the foundation and continue until they enter college. Chauncey Billups’ wife set it up so the foundation meets with the girls for three hours, one day a month. It provides support and guidance to them. They set goals, help with stress management, and provide tutors. I don’t know if the foundation still exists, but it’s an excellent idea because it sounds like it makes a difference. Piper received an award for her philanthropy some years back.

I watched an odd video on Youtube of the family on vacation in the Mykonos. Some guy in the Mykonos goes around and takes videos of professional athletes on vacation with their families there. Anyway, Chauncey Billups’ wife and their three daughters traveled to the Mykonos in 2015 after he announced his retirement. In the video, they all play beach volleyball and take in some rays. The three daughters are named Cidney, Ciara, Cenaiya. Ciara’s godfather is none other than Kevin Garnett. Apparently Chauncey became good friends with him during the rough and tumble days of competition in the league. I wonder if Kevin ever hangs out on vacations with the fam? 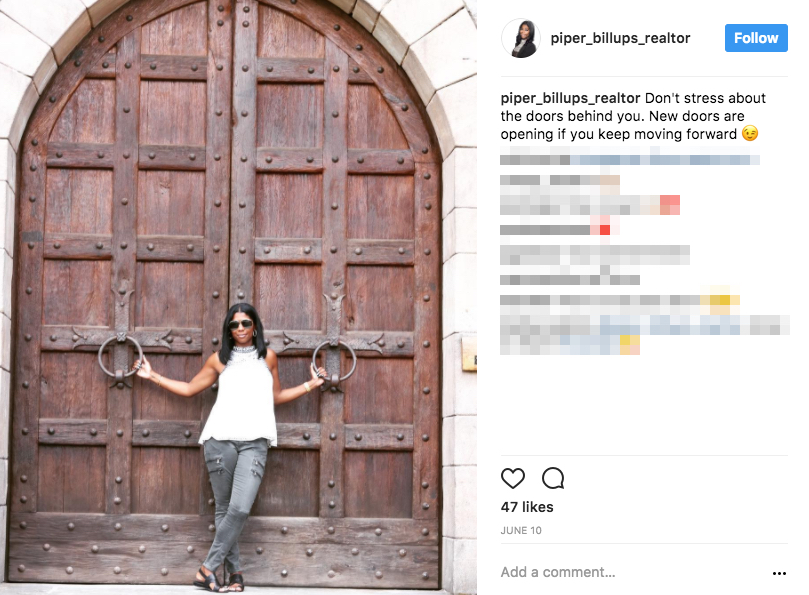