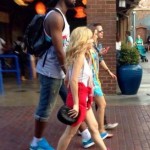 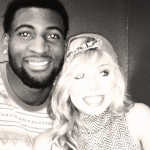 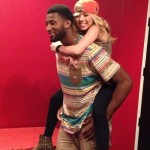 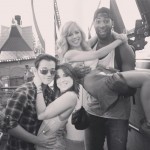 God, I’m getting old. iCarly is a thing? To who? My kid sure doesn’t watch it, but apparently it’s a big kids show? Seriously, do people know this?

Apparently the Pistons big man knows about iCarly, as seen in Andre Drummond’s girlfriend Jennette McCurdy. McCurdy held a role on the Nickelodeon teen-driven show, iCarly, from 2007 to 2012. McCurdy is the elder in the relationship, now 21, dating the 20 year old Drummond. Drummond publicy announced his crush on McCurdy through Twitter, and in a true first-world, 21st century boy meets girl romance story, got his followers to annoy McCurdy’s followers to annoy her into finally meeting up. The couple has since met face to face in late August and now appears to enjoy their time together on Instagram.

Drummond posted a solid rookie season for the rebuilding Pistons, with the Motor City looking to him for more in 2013 as the team is poised for a big step forward. Drummond will be an integral part of their success, and as we’ve seen time and time again, Drummond may see a boost from the stability off the court.

OK but seriously. What the eff is iCarly? 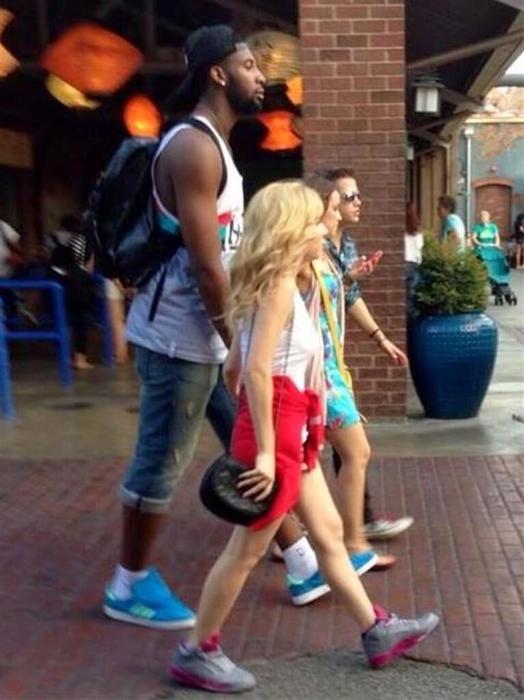