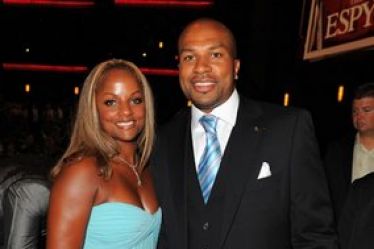 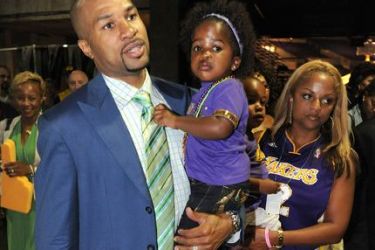 According to court documents filed, Symone has:
1. Created a Myspace page calling herself, “The Real Mrs. Fisher,”
2. Been sending CD’s with love songs to the Lakers practice facility since his return from playing in Utah
3. Showed up at his home and threaten Candace Fisher and their kids.
4. Sent love letters to Derek describing the progress and growth of their non-existent children
5. Spent time commenting on various sites and blogs to further espouse her claims.

“Some people need a little help.” 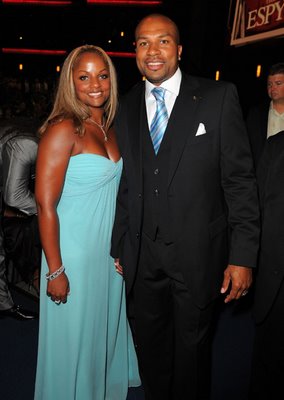